A labyrinth of thoughts continue to accumulate along this unbeaten path we have all found ourselves on.
The road ahead seems infinite.
These tangled up thoughts evermore difficult to straighten out.

I decided to stay in Milan because I feel it is my city. Venice is where I was born and where my family is, but here I built my world and became who I really am.

There is a unique energy to the streets of this city, they provide endless opportunities for growth and the potential to mould ones future.

To many, during these uncertain and precarious times, running away may seem the easiest and most sensible thing to do, but I believe this is the exact time to hold still.

This surreal situation, which renders the world a science fiction B-series film (absent of a set or special effects), has led me to carefully ponder upon every one of my ideas, projects and visions.

I am reviewing my priorities and rethinking everything I was taking for granted, clearing through the superfluous.
I realise now that I have been consumed by the superficial, it is now time to go deeper and beyond.
There are many questions that all of us, as a world and as individual human beings are asking ourselves, this is one huge physical and psychological challenge.

Losing touch is simple, suddenly able to be still at home, to read and put your feet up in peace on the balcony – a privilege. Yet it is absurd that it has taken a global pandemic to arrive at a point where as a species we are finally asking common questions.

I have the impression that wars, conflicts and all the terrible things that man has committed to fellow men and to the Earth itself have failed to stir up a common consciousness in the way this invisible enemy has so far done so.
On the one hand it is sad that this is what it has taken to make us face up to ourselves and our behaviour both as individuals and communities, on the other hand I think it was necessary and therefore I will accept this struggle, on the condition that it has the potential to make us better animals. 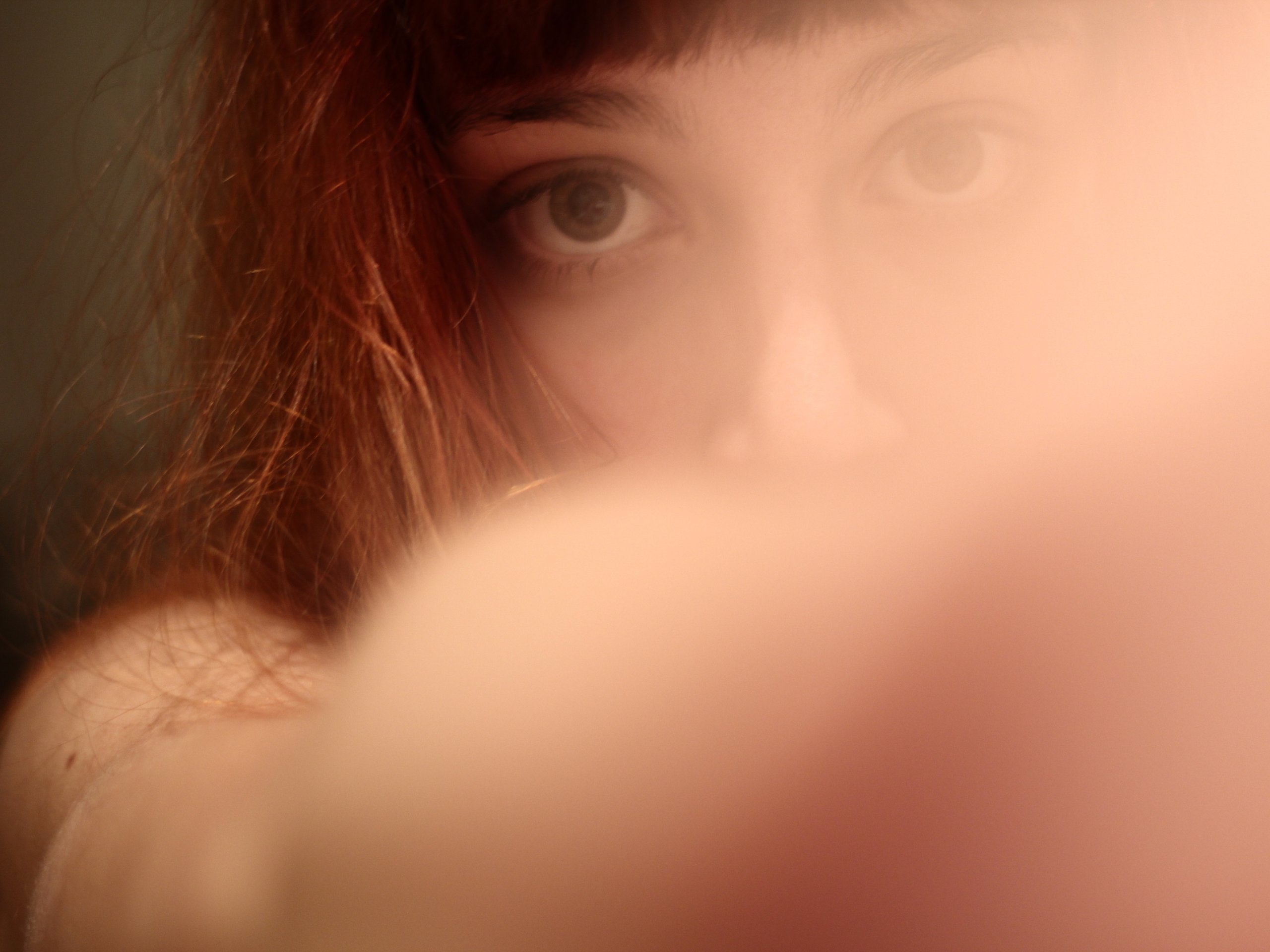 Matilde Sambo, Courtesy of the artist

Here follows three separate lists for reading, music and viewing, in each: 2 titles from my past, 2 titles from the present and 1 recent discovery.