Anthony Meyer Oceanic and Eskimo Art, Paris and Simon Studer Art, Geneva exhibit at Berney Fine Arts at Münsterplatz 17 in Basel: an inspiring experience in an outstanding setting in the heart of the city of Basel!

For its sixth iteration, “Modern & Tribal Masters” – an ephemerous pop-up exhibition, will be held in the magnificent rooms of Berney Fine Arts at Münsterplatz in Basel. This yearly event, concurrent with Art Basel, brings together major works of art from the classical modern and contemporary art scene of the West with Masterworks of Tribal Art from Oceania, Africa and the Arctic Circle.

Western art has an esthetic and moral connection to the Non-Western arts and it has incorporated the art of these far off lands and cultures directly into the foundations of 20th and 21st century art – they are now inseparable!

In this temporary, week long exhibition the galleries will be showing side by side, and in dialogue, superb works of art from notable artists such as Max Ernst, Henri Hayden, Henri Matisse, Ugo Rondinone, Victor Vasarely, Not Vital & more, and a pair of unique masks from New Guinea, a collection of early Lithic objects, early American bird-stones and axes, a rare ceremonial panel from New Ireland, as well as a highly important Fang figure from Gabon and an archaic yipwon figure from New Guinea.

The interconnection between Tribal Art and the artists, collectors and dealers with its constant source of inspiration, the founding of new artistic movements dating back to the early years of the XXth century is essential.

Since the early days when Pablo Picasso, Henri Matisse, André Derain and Maurice de Vlaminck introduced the western world to Tribal Art – we have never looked back… 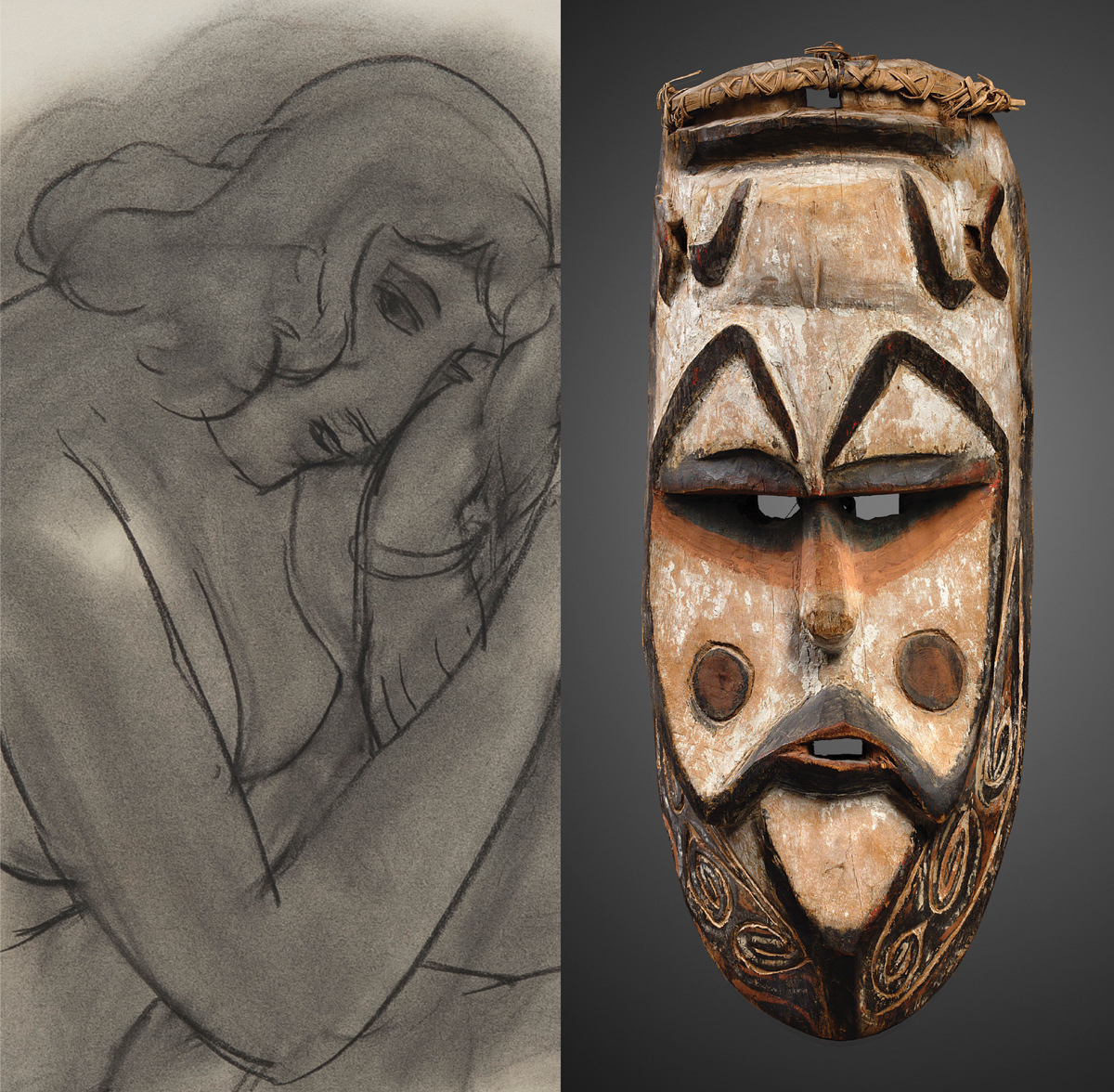 The practice has been around since Antiquity

Cross Collecting seems new in our approach to assembling and exhibiting art. But only few collectors live with art, objects and furniture relating to only one period. Tribal art and glassworks from the thirties might be exhibited on a contemporary design table with Modern paintings nearby.

In fact and when looking back into the history of collecting, mixing styles is not as unusual as it seems at first sight: wealthy Romans showed objects and statuary from previous periods and styles side by side with contemporary artworks. Renaissance Princesses and Princes were not limiting their sophisticated tastes to art from their century and their collections included many artefacts from Hellenistic and Roman times.

In the centuries that followed, the same interest persisted in cultural and wealthy circles: the evolution of taste and science created the “Cabinet de Curiosités” or Wunderkammer (Cabinet of Wonders), mixing rare stones, art objects, taxidermized animals and birds, tribal art, exquisite books and Medieval manuscripts and paintings in a single study room. Only in the 19th century did we separate science from art, categorizing periods and styles for educational reasons: this is the time of creation for our Natural History Museums with distinct departments in Geology, Zoology and Anthropology. Antique and Modern Art Galleries were opened, Art History and Connoisseurship flourished. The 20th Century collectors followed the trend and bought artworks in all categories. Auction catalogues reflected these choices in their sales: Old Master Paintings, Modern and Contemporary Art, etc.. 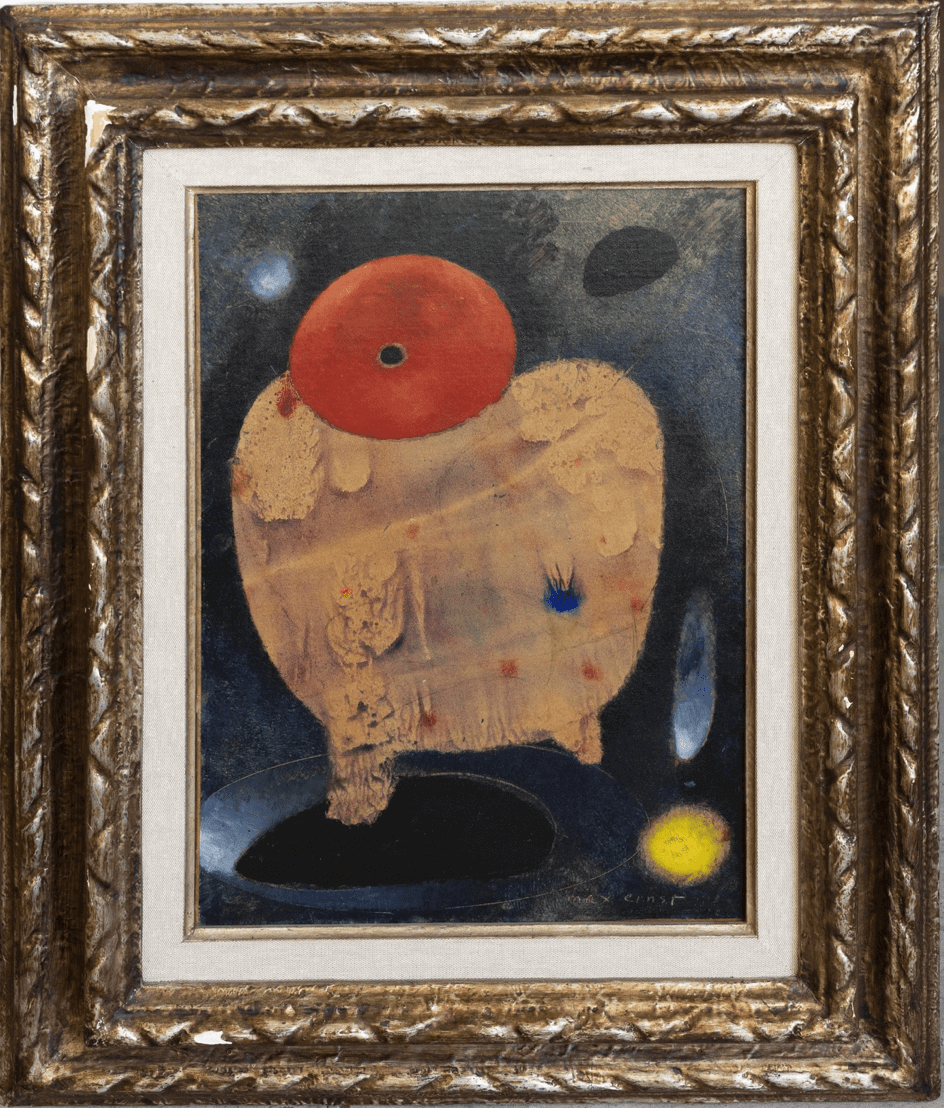 Today Cross Collecting is back in fashion: museums like the “Musée de la Chasse et de la Nature” in Paris invite contemporary artists to exhibit their art in dialogue with the specialized artefacts of their permanent collections, the Louvre in Paris invited famed Israeli artist Michal Rovner in 2015 to project her videos on antique artefacts, art fairs such as “Frieze Masters” in London is a good example of this trend: the stands mix Antique objects and Old Masters with more recent artworks, etc…

Axel Vervoordt, the famous art dealer and decorator since the 1980’s was a pioneer in showing extraordinary examples of Asian objects in relationship with Minimal Western Art housed in the Venetian Palazzo of Mariano Fortuny offering an art experience which was unheard of at the time.

The expansion of the art market into circles less traditionally involved in art collecting such as finance “investors”, may have also pushed the trend of cross-over buying:

“Contemporary cross-collecting also reflects the increasing crossovers between the financial world and the art market, with the creation of a mixed art collection mirroring the hedge fund portfolio: when one sector is underperforming, others tend to excel” (Dr. David Bellingham).

Reuniting artworks from different periods, finding esthetic, historical, and intuitive correspondences and oppositions in selected period artworks may enhance thoughts on various subjects such as diversity, beauty, the passing of time and curiosity. Cross collecting can indeed reflect the philosophy and genius of generations triumphing over centuries. 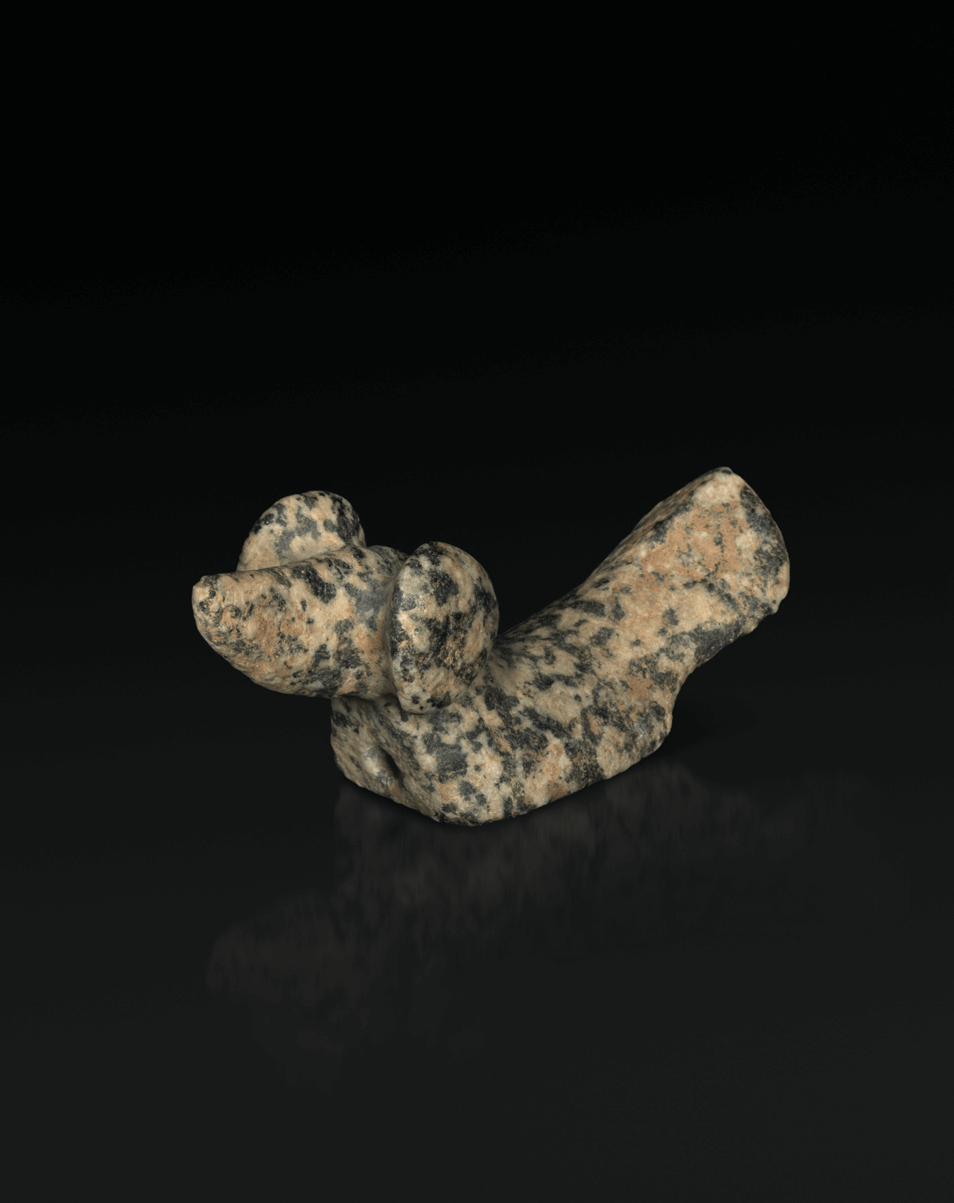 Birdstone @Galerie Meyer -Oceanic & Eskimo Art, Paris
Keep up to date with My Art Guides
Sign up to our newsletter and stay in the know with all worldwide contemporary art events
Subscribe