In the early 1980s, the Bank founded its corporate art collection, which now encompasses over 5,000 works spanning a wide array of media. The purpose was, and still is, to support artists who, at the time of first purchase, are not yet firmly established, but clearly show great potential.

Nearly two decades later and grounded on its heritage, Julius Baer began to sponsor art fairs, museums and other projects in the art world. In line with Julius Baer’s entrepreneurial and innovative spirit, we recently launched the ‘Next Generation Art Prize’ for young Southeast Asian artists who create digital art – working with a medium of the future that is already fast becoming the visual currency of everyday life in the twenty-first century. The Prize underlines the importance of Julius Baer’s support of the arts and young talent, as well as a recognition of the current shifting frontiers in life and work. Next Generation is our vision of the future – a future shaped by megatrends that we identify and translate into investment themes for today. Our main Next Generation themes are: Arising Asia, Digital Disruption, Energy Transition, Feeding the World, Future Cities, Shifting Lifestyles and Inequality as well as Sustainability.

Supporting art has been integral to Bank Julius Baer’s philosophy for decades. An interest in the visual arts dates back to the early 1930s, when the Baer family began its private art collection. 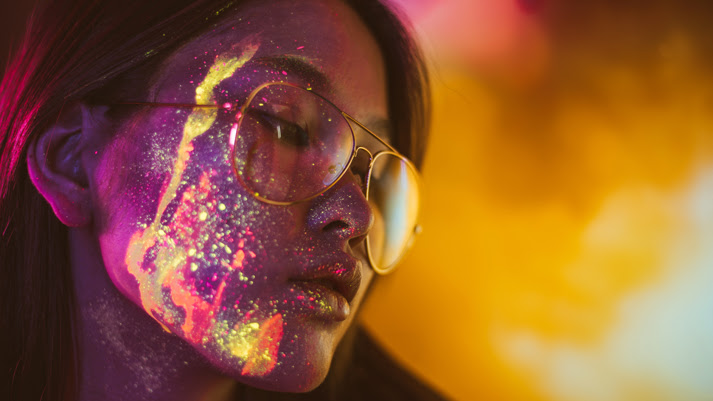 The Julius Baer Art Prize for Latin American Female Artists gives artists a unique opportunity to make their artistic thought and production known whilst helping promote their creative development. The project aims to exhibit the work of pioneering female artists in art exploration and who are among the most influential and innovative women of our time. This prize underlines the importance of Julius Baer’s action in supporting cultural initiatives for the development of artistic thought and production among Latin American female artists.

Our most recent initiative is the sponsoring of My Art Guide London, a comprehensive and useful guide to art exhibitions and events during Frieze, produced in collaboration with Lightbox. We would like to take this opportunity to thank the Editorial Committee comprising Aaron Cezar (Founding Director of Delfina Foundation), Louise O’Kelly (Director of Block Universe) and Nadia Samdani (President of the Samdani Art Foundation and Director of Dhaka Art Summit) who have selected the most interesting art spaces and singled out some of best restaurants and hotels in town.