Caterina Avataneo is an independent curator based in London and Torino. She was awarded the 2017 NEON Curatorial Award by The Neon Foundation and Whitechapel Gallery and her curatorial projects have appeared in many institutions and galleries across Europe. We have asked her about her relationship with Turin and what it means to work in the art field in Savoy city. We also asked to recommend what to visit and where to go for leisure.

Explore the city with Caterina.

I was born and raised in Turin; I studied Architecture at the Polytechnic before starting an MA in curatorial studies that led me to London, where I lived for about seven years. Turin is very rich culturally speaking and it was the hometown of important figures for the history of contemporary art, such as Carol Rama, Giuseppe Penone, Salvo, Alighiero Boetti to name a few. The Arte Povera movement was born in Turin, just as the first Museum of Contemporary Art in Italy was opened in Rivoli. The city has been a fertile ground for my first self-taught approaches and encounters with the contemporary art world. Compared to London, Turin is more rigorous. Cultural innovations arrive slightly late here, but once they appear they get thought through, discussed, metabolized, and read in a historical context while also questioning their future development. Unfortunately, the art schools are still very detached from the professional world and I hope there is room for change. For similar reasons, I believe that, as a young curator, I had more opportunities elsewhere to start my career. On a more positive spin, there are a few project spaces that are allowing young voices to emerge, their job is pivotal for the scene in Turin.

I find Turin to be a city that gives a lot of value to the artwork. The discourse is often constructed by looking at the artwork first, and this is something that influenced my formative years and that still has an impact on my projects. To be clear, with “artwork” I don’t just refer to “the object”, but to the artists’ work in a broader sense, which gets experienced, observed, and then discussed and confronted with theoretical thinking, allowing for new perspectives on reality to emerge. As for my work, I moved back to town (from London) just a few months ago, and I work as an independent curator. I still work mainly in London – for example, Park Nights, the annual summer performance programme that responds to the Serpentine Pavilion, for which I was Assistant Curator, has just finished – or in general, I am very nomadic in Europe. But I felt very welcome in Turin, with Artissima’s invitation to curate the “New Entries” this year, as well as Cripta747’s proposal to be part of the curatorial team for their fellowship programme and Almanac’s invitation to curate an exhibition in spring 2022. 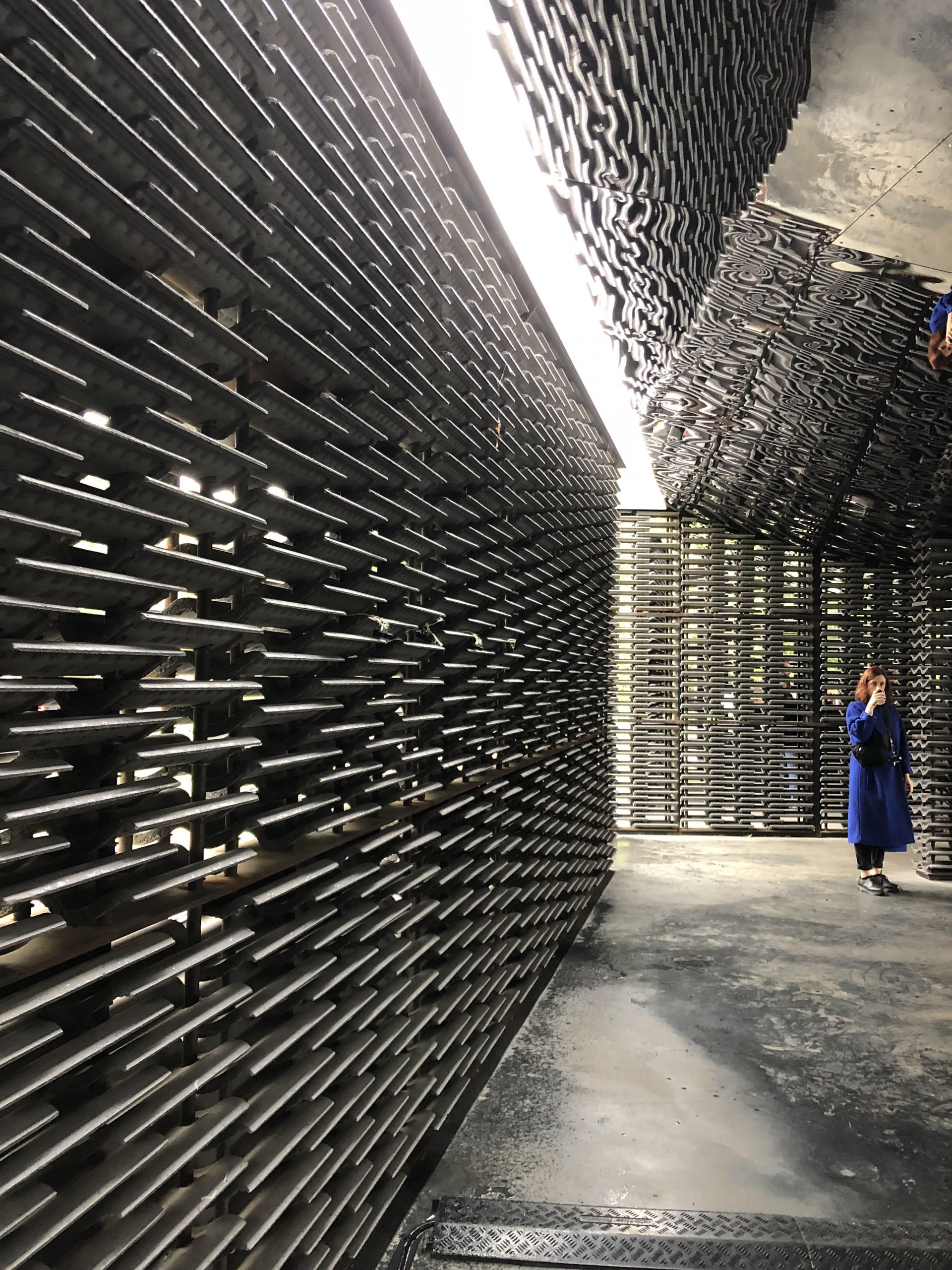 Castello di Rivoli is always a fantastic museum, with temporary exhibitions and a digital programme very much in line with current concerns, as well as a wonderful permanent collection. Then Fondazione Sandretto, Fondazione Merz, GAM, PAV and OGR. Cripta747 is my all-time favourite, but Almanac and Associazione Barriera also have very valid programming, supporting young people and presenting new voices. There are spaces that I haven’t had the chance to discover yet which intrigue me, such as the Bastione Association and the Merzbau artists’ space on Lungo Stura Lazio. Among the commercial galleries, I am particularly fond of Norma Mangione, who works with artists I respect very much, including Francesco Pedraglio and Ruth Proctor, and that in recent years has been activating the Salvo archive in surprising ways. Really a point of reference if I ever have to think about how to approach archives. Then also Franco Noero and Guido Costa, both have beautiful spaces and interesting exhibitions.

One of the reasons why I chose to move back to Turin is everyday life! Having time for other activities besides my job, shopping at Porta Palazzo market, having quick espressos or a glass of wine for aperitivo with friends, running along the Po river as well as enjoying the sunny days and the colours in autumn, winter, and spring. I have always frequented Vanchiglia as an area for an evening drink, but the Quadrilatero or Aurora are also very nice neighbourhoods. Now I often go to Vini, in Via Monferrato and Litro, in Galleria Umberto Primo. For food, well there are plenty of choices! But I have always loved E Cucina with their surprise menu, Ristò Civassa for good fish, Trattoria Valenza for a traditional Piedmontese, cheap and homemade menu, Consorzio for a culinary blast and then Napples and Berberè for pizza! Finally, a stroll at the Balloon on Saturdays is always fun, and then if you want to spoil yourself in via Borgo Dora there are many places for a drink and some treats. It always makes me feel like I’m on vacation. Let’s not forget the ice cream! Gasprin, Mara dei Boschi, Torre for Sicilian granita… there are really too many temptations in Turin.