The “Nuovo Forno del Pane” project is underway at MAMbo, could you explain this initiative in detail? And how did you deal with lockdown?

The museum is currently being relaunched by the artists, the starting point being the production before an exhibition. The “Nuovo Forno del Pane” began with a call to give space to the artists who are currently in residence at the museum. At the end of January we opened the collective AGAINandAGAINandAGAINand during the Bologna Art Week of ART CITY, an exhibition that bizarrely had as its theme the loop and cyclicality of time, a theme that would soon be predominantly perceived by everyone in everyday life, globally! It was an exhibition we had been working on for a long time, with very important artists, which made 14 thousand tickets in a month and we had to close it due to the lockdown and after a while we realized that we would never be able to reopen it. So I put forward a proposal to the Department of Culture of the Municipality of Bologna to do something different, to dismantle the exhibition and to give space, precisely 12 rooms, to the artists and we did this with an open call. The conditions for being able to participate were to be living and working in Bologna, the need for a studio and to have a shared approach, demonstrating an aptitude for working in groups with other artists. 220 applied for 12 studios, so we probably touched upon a real need. From July 1st we have had12 artists, as well as a student from the Academy of Fine Arts in Bologna since September and we have thus revolutionised the appearance and role of the museum.

Having so many applications, we were able to carefully evaluate the composition of the group, looking for origins, research methods, media used and different attitudes in the profiles of the students that could then be complementary and significant for the purposes of a collaboration. What is emerging is that the artists are very distinct, but actually very inclined to work together. 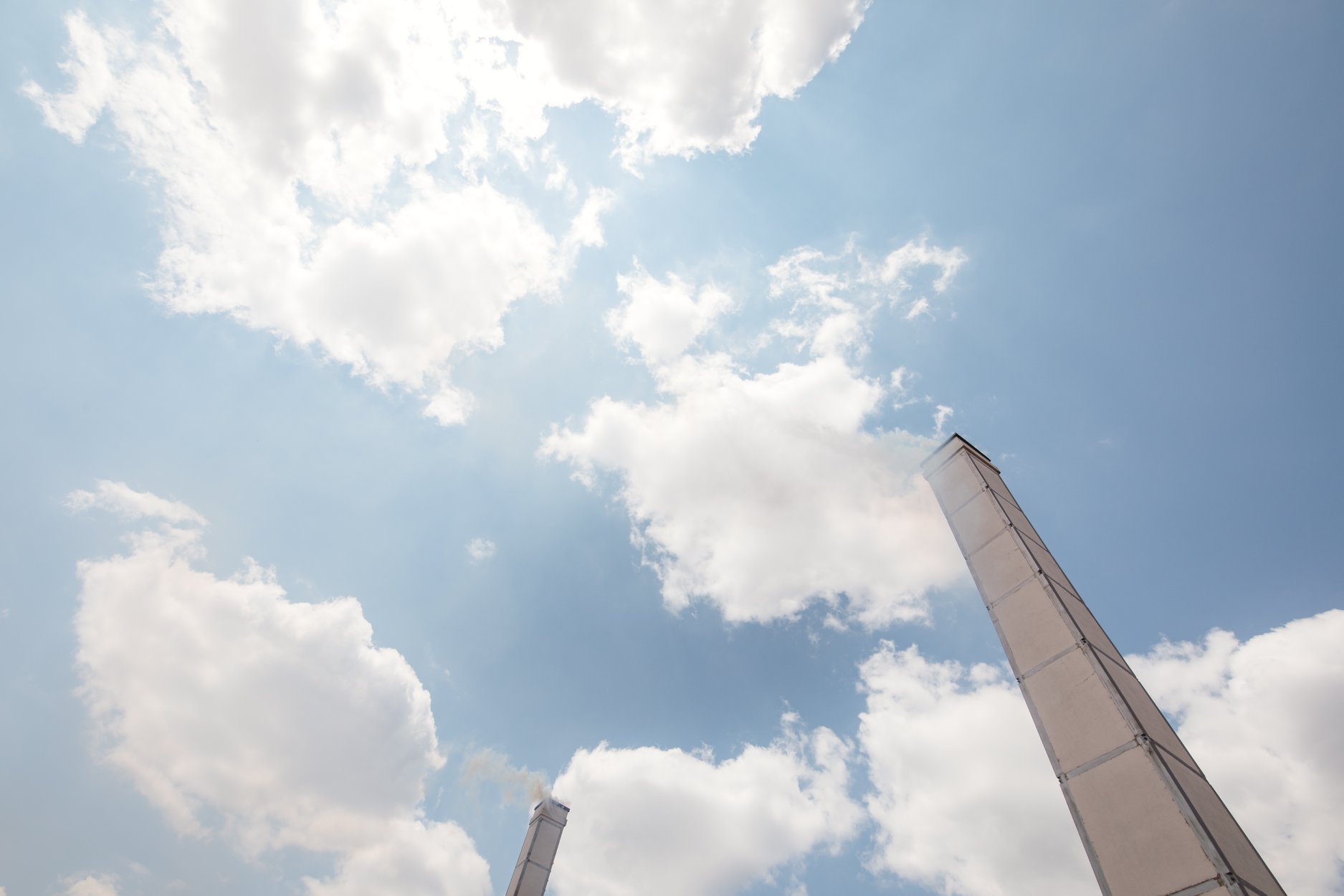 Have you set yourself a goal at the end of this residency?

We didn’t set a goal for a final result, or at least, the goal was to give space to artists. I must say that many partners have welcomed the initiative well. For example, UniCredit has provided 2,000 euros for each individual participant, through which the artists are working on their production. We then found funding for a book, a volume on this experience and another to start a public programme. Each of them is inviting guests to create opportunities for meeting and research. We also have a radio (NEU RADIO), we have found funding to buy all the equipment to house it inside the museum, a project that will become permanent after this residence. The radio broadcasts what is happening at the Nuovo Forno del Pane, live showcases and every Thursday from 11am to 1pm it offers a weekly in-depth study in which artists experiment with the use of radio, to practice sound. The way we work has really changed, and the museum has become a factory.

I really like the project’s name “Nuovo Forno del Pane” because it refers to our daily bread, something within everyone’s reach, different from art, which is often seen as something elitist and inaccessible. How did the name come about?

It comes from the name with which the MAMbo building is identified, in Bologna the museum is known as the former bread oven. In fact it was built in 1915 as a public oven. The first socialist mayor in the history of Bologna, Francesco Zanardi, was elected with the motto “bread and alphabet”, where the alphabet stood for his action of mass literacy, the theorization of the outdoor school and where the bread stood for “The public bread oven”, designed to bake and sell bread at a controlled price accessible to all. The project was a great success, in the 1920s the Bologna bread became famous because it was good and cheap. Over the years, the oven became a sort of public food outlet and subsequently had a thousand other uses, until at the beginning of the 2000s it was identified as the ideal location to move the Gallery of Modern Art, which was in the Fiera area and far from the city centre . Actually the museum is just within the city walls, but we can certainly consider it more central than it was before. Hence the name of the project. Then I did not like the idea of ​​thinking of the museum as an “Ex oven”, it gave the idea of ​​keeping a constant eye on the past, while we are a Museum of contemporary art, so we called it “Nuovo Forno del Forno” (New Bread Oven).

The project was very well received and I am working to make it stable, a bit like many museums in Northern Europe that have study centres. This perhaps was the opportunity to realise one of the goals I set myself in my mandate as the artistic director of MAMbo. Now the “Nuovo Forno del Pane” has a structure that would be difficult to manage in the long term, first of all because it occupies the exhibition halls, which we hope to be able to do again, and then because a group of 13 artists is an important commitment to manage . My idea now is to find a new space, thanks also to the collaboration of the city administration, where to move this project and keep it as a permanent project, I’m looking around a bit, for example there are empty spaces near the Manifattura delle arti. 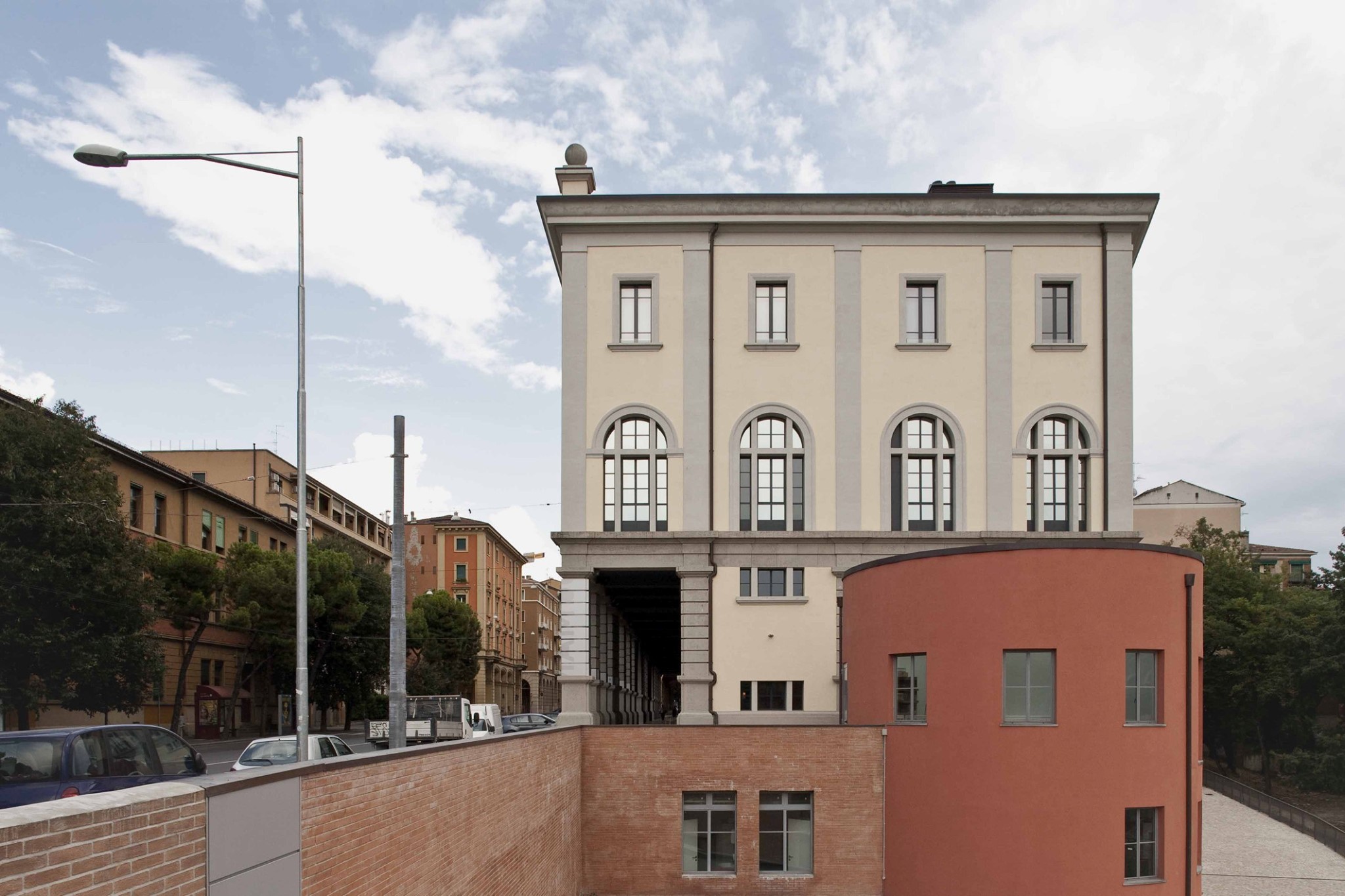 When will the exhibition programme restart?

In January we will return to exhibiting, despite the difficulties as our programming is based on income. Our budget is based for 50% on a direct transfer from the Municipality, which we mostly need for ordinary expenses, and for the other 50%, or in the best cases 60% to enter from the exhibition programme. I must say that the Municipality of Bologna played its part in 2020 also, but our ability to attract revenue on our part was drastically reduced and we had to reshape the programming according to a new budget. It is very complicated to make a hypothesis of revenue in 2021; the income of a museum is minimally derived from tickets, the rest comes from events, room rentals, educational activities, merchandising, bookshops, cafes, all things related to the organisation of events and the presence of the public.

What will the dominant theme of 2021 be?

I think we will focus on forms of engagement. The pandemic will lead to a different relationship with the places to visit, to a different conception of public space, and in fact that is what I am working on now. Attention will be paid to the dynamics of the visit, to the physical relationship between people and objects. It was something that was ignored, while now it is central: the turnout, the relationship, the distancing, the ways of fruition … Right now I’m very interested in artists who are reacting to these limitations, for example artists who make works that you visit one at a time or even exhibitions that you visit by smelling things. 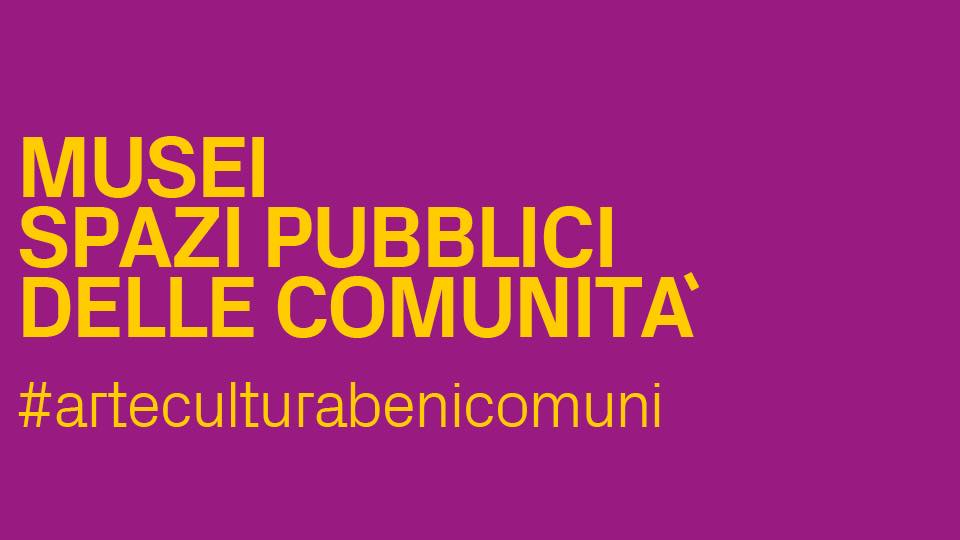 Tell us about the #arteculturabenicomuni initiative you recently joined

It is an Forum dell’Arte Contemporanea initiative, of which I am one of the advisors. One of the last forums took place in Bologna last year and we should have held one in Rome on the themes of education in the artistic field, but with the health emergency the programmes have changed and we have created an online emergency edition, whose theme was how the art world can face this emergency and what immediate measures it can propose to MIBACT, to the political world. Six issues came to the surface, which were transformed into six hashtags and then  interpreted by the participating institutions. We chose #museispazipubblicidellecomunità precisely because with the “New Bread Oven” we intend to create a community, to form a critical mass. Creating awareness opportunities and a community of reference, I believe is one of the main objectives of a public museum.

I think it was essential for you to rethink the museum as a public space, in a period of such profound crisis. It is the key to moving forward.

Indeed, the project arose out of a difficult situation to manage economically. MAMbo always works with young artists and with the production of new works, for us it made sense to present something completely contemporary, rather than works made before this critical moment, things that for me have become “already old”, or not current . The exhibitions that were scheduled, I would not have been able to do them anyway because I would have had to ask the artists to rethink their works according to this new reality that has radically changed. We, as a museum, were the first to close with Lombardy, Veneto and Emilia Romagna and on 19 May we reopened when everything was still closed. We were almost guinea pigs to see if we could actually start over, and in fact it was a test case. We activated the reservations, rethought the visitor itinerary, adapted the timetables, all a series of things that I had never done before. In comparison to last year we have 70% of the visitors, which is still a lot.

In your opinion, what is MAMbo’s role in the community today?

Our role is to provide possible models. First of all is to go to schools, since students cannot yet go educational outings, so we send our educational workers to schools and organise workshops. It is an initiative that is working very well and could be one viable model in this sector. The online presence was also very useful during lockdown. What I learned in this period (and this is my first experience as a museum director) is that the museum is now perceived even beyond its architecture, as an ever-present entity, even outside its spatiality as a place. For example, at the beginning of lockdown there was a lot of criticism regarding museum activity, everyone wondered what they were doing, even arguing about their social activity, for example. And this was perceived as a legitimate thing, but in the meantime no one asked what was happening in other cultural institutions such as libraries, theatres, etc. This is because the museum has a meaning and a role even beyond its structure, its collection, we are asked to be there, always, in some way.