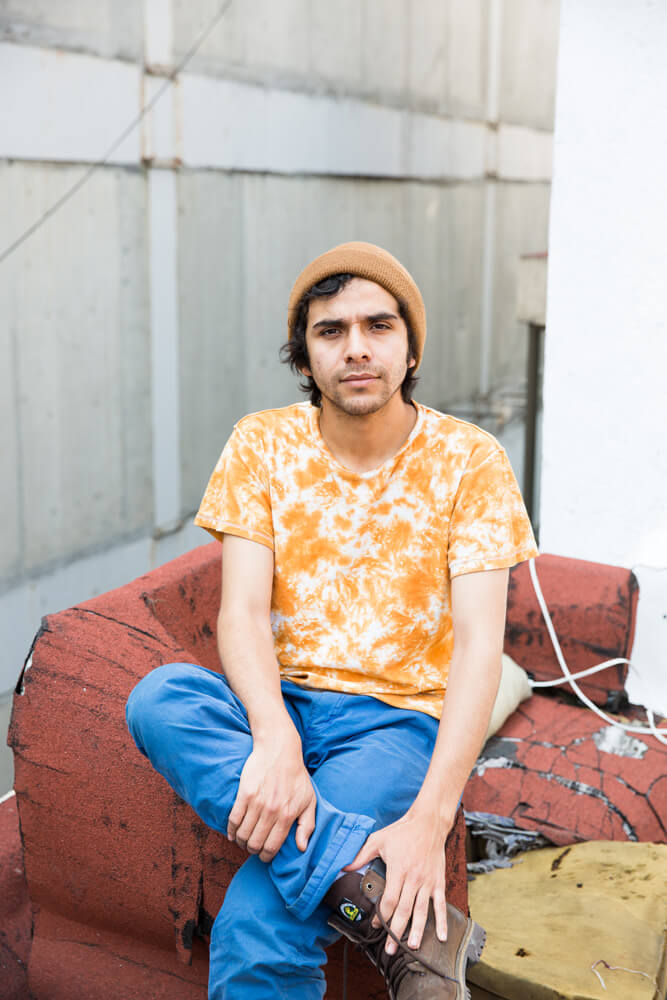 Thanks to his role as the founder of Biquini Wax EPS, an independent art space in Mexico City that has garnered local and international acclaim, Daniel Aguilar Ruvalcaba is one of the best known players within the younger generation of artists. Recently, his individual practice has attracted a lot of attention due to its critical yet often irreverent views on the complex intermingling of culture and debt and finance. Be it via online tutorials, by seeking to pay a surrogate’s bank debt, minting coins with advertisement logos, or simply by doing sculptures as forged money bills, his work aims at questioning how culture works under the conditions imposed by neoliberalism.

Exhibitions
As phantoms coming from the shadows….and in the shadows are gone
The show is a reflection around the process of representation and presentation of visual art taking...
30 Oct 2015 - 29 Feb 2016
Mexico City