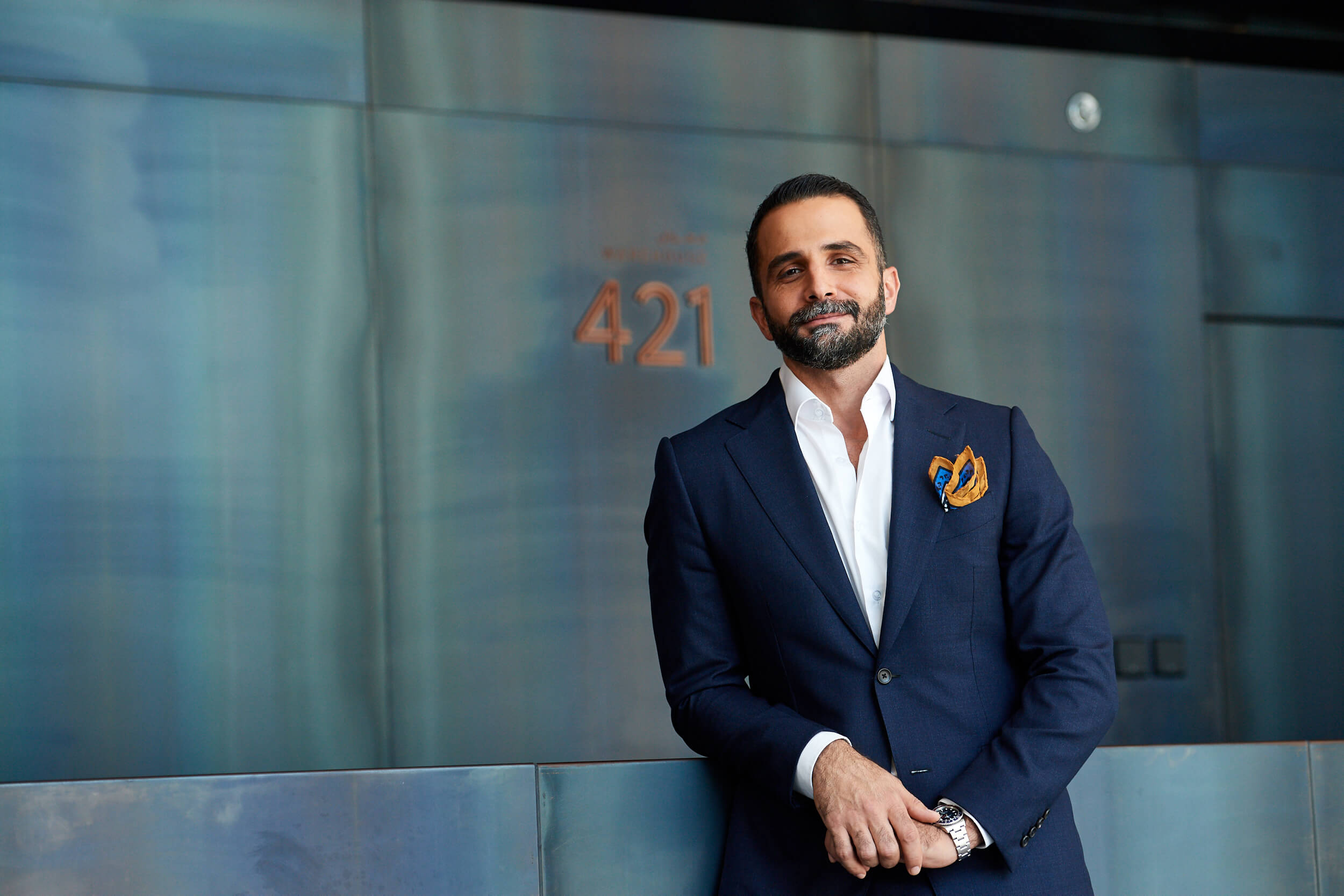 Faisal Al Hassan heads Warehouse421, Abu Dhabi’s leading innovative creative hub and community art space. In this role, Faisal directs the programs and operations at Warehouse421, guiding the team to deliver the best possible support for exhibitions, public programs and other activities within the space. In addition, he is responsible for overseeing the curation of all programming activities, with the overarching goal of increasing community involvement. By creating an engaging program of exhibitions and various other activities designed to appeal to creative professionals and the wider public alike, Faisal is dedicated to strengthening Warehouse421’s position as an active participant in Abu Dhabi’s creative ecosystem.

Faisal previously held the position of Public Programs Manager at the Salama Bint Hamdan Al Nahyan Foundation. Prior to this, he worked at Abu Dhabi Tourism and Culture Authority, where he oversaw the Culture sector’s events and programs. During his three years with the authority, Faisal worked on a number of special projects including several exhibitions at Manarat Al Saadiyat in anticipation of the opening of the Saadiyat Cultural District Museums, as well as Qasr Al Hosn Festival and Abu Dhabi Art.

Before moving to Abu Dhabi, he held a number of roles at the Royal Hashemite Court in Amman, Jordan. He started his career as a protocol officer in 2003 and later was promoted to Senior Officer, then as Special Secretary to Prince Ali Bin Al Hussein and later to the post of manager of HRH’s Office.
In Amman, through his posts at the Royal Court, Faisal was involved in planning several conferences and special projects, including the World Economic Forum, Petra Conference of Nobel Laureates, the Royal Film Commission, and the Jordan Media Institute.
Faisal Al Hassan graduated in 2003 from the American University in Cairo with a bachelor’s degree in Political Science, specializing in International Relations. He also holds a diploma from the Jordan Institute of Diplomacy.