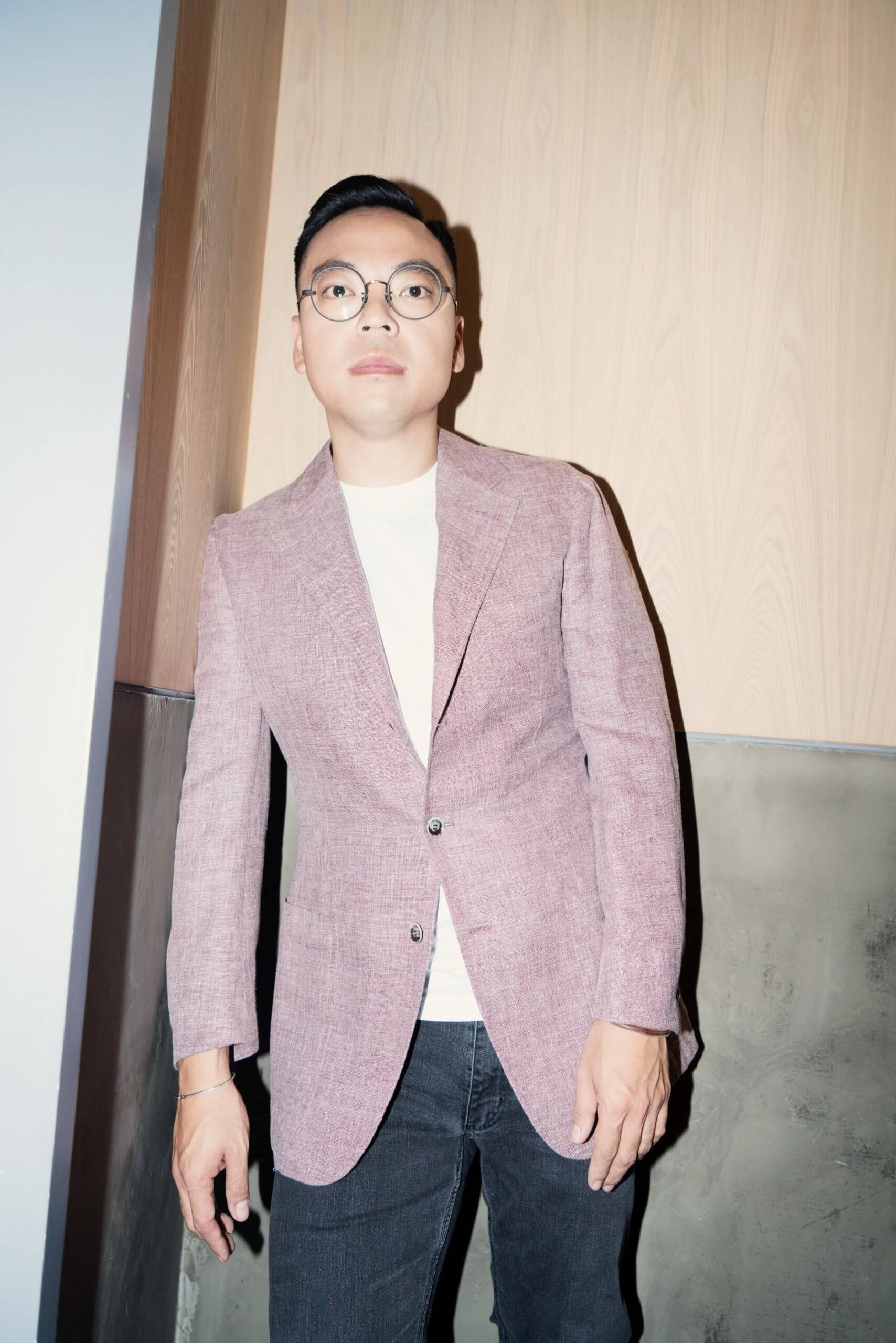 Alan Lo is a restaurateur, a property investor and a leading voice in Hong Kong’s art and design scene, Alan Lo is listed as one of Asia’s best young entrepreneurs by Bloomberg Business Week as well as one of the “30 rising power players in the eastern art scene” by Blouin Artinfo and “40 under 40 Asia Pacific” by International art publication, Apollo. Through his roles as co-founder and executive director of Classified Group and Blake’s, Chairman of non-profit organization Design Trust, member of Art Basel’s Global Patrons Council, Tate Modern Asia Pacific Acquisition Committee as well as board member of Para Site, he has consistently shown commitment to promote Hong Kong as an important emerging culture and creativity hub. Alan has also served on a number of government committees including Greater Pearl River Delta Business Council and Harbourfront Commission.