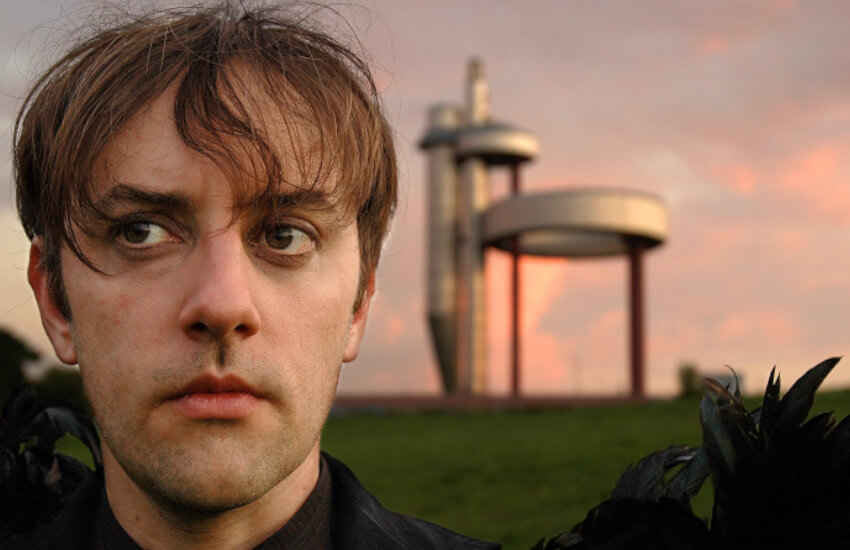 Alessandro Zannier, also known under the pseudonym of Ottodix (Treviso, 7 August 1971), is an Italian musician and artist.

One of the main characteristics of his work is to develop the concepts of his albums also in the visual arts and in writing. Active since 2002, he has released 6 albums, a book and a collection. As an artist, he has exhibited in various countries including several times at the Italy-China Biennale with installations such as “Chimera 7” (2015) and “Micromega” (2016) alongside artists such as Ai Wei Wei, Michelangelo Pistoletto, Maurizio Cattelan and Alessandro Mendini.