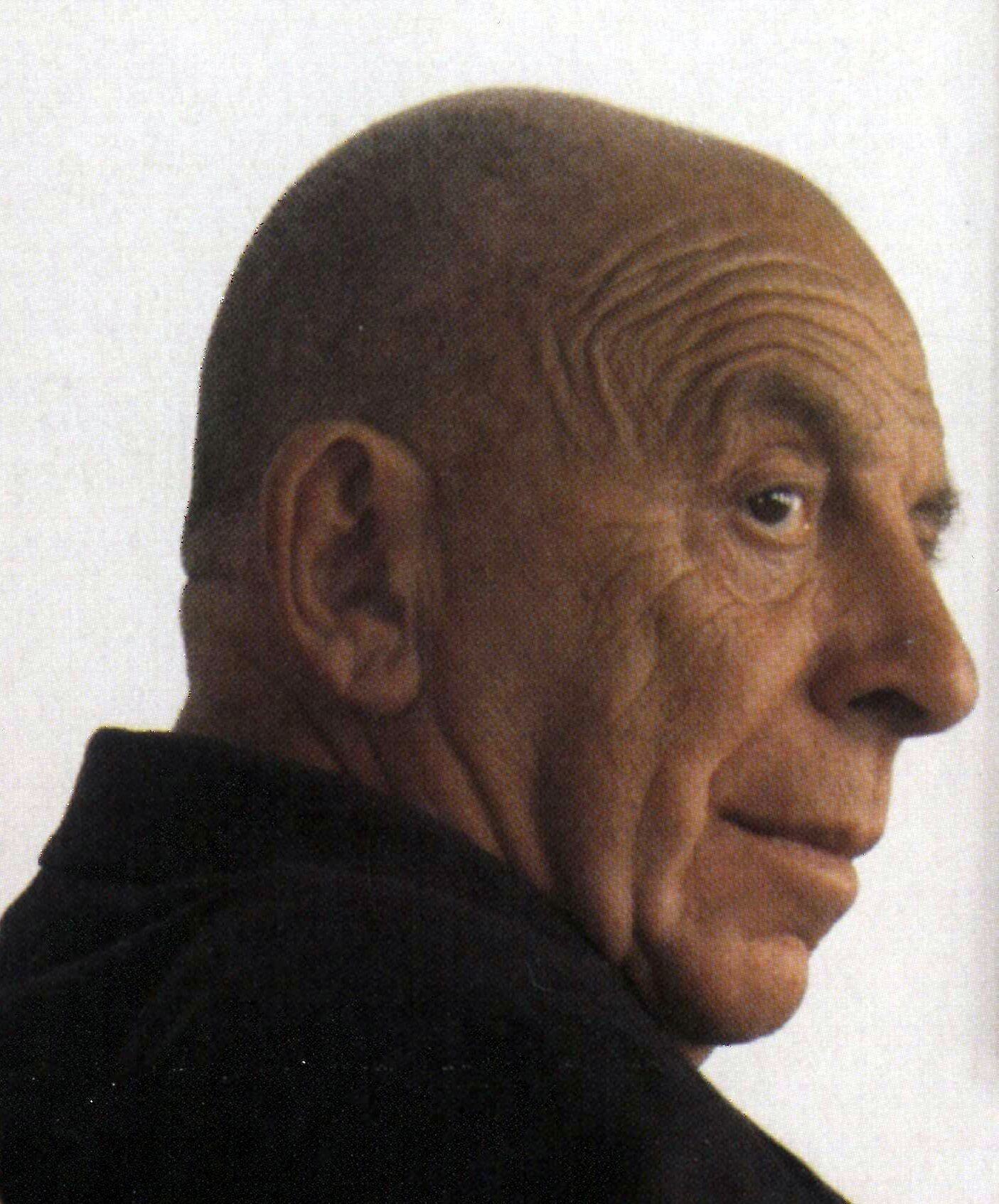 Born in Udine (Italy) in 1939. Until 1959 Alviani dedicated himself to the study of problems relating to structured plasticity and visual communication in general, collaborating with industry as a graphic artist, designer and art director. He also produced polyvalent monochrome structures in relation to the environment, which he studied the possibilities of transforming in constructive and visual terms. He designed plastic objects in series, dynamic-optical structures, and induced spectacular luminous vibration effects. His “Vibrating Texture Surfaces” in steel and aluminum, started in 1960, represent the most extensive and best known of his projects. As Argan wrote: “These works -in which the artist’s operation induces particular effects of luminous reflection and refraction -are both works of art in the usual sense of the term and promoters of visual experience.” In 1963, anticipating optical art, he designed textiles with a visual-kinetic criterion for Germana Marucelli. A member of the international movement “Nouvelle tendance Recherches continuelles,” in 1964 Alviani started studying chromostructures and standard elements for wall sets. In 1965, he took part in “The Responsive Eye” exhibition at the Museum of Modern Art, New York, and designed his first environment, Specular Interrelationship, subsequently exhibited at the “Space of the Image” exhibition at Palazzo Trinci, Foligno. Other environments, with different themes, were to follow. Since 1967 he has produced luminous objects with mechanical movement, visualized physical and chemical phenomena, studied the diaphragm between eye and referent object, invented environments making use of the mobility of water and fire, produced a manifesto on “Pneumatic Space” (objects and spaces of volume varying according to function). He has also studied the psychic behavior of man in the environment and the didactic function of structural art. This has led to his interest in an ideal museum, not merely a collection of objects and historical documentation but a structure designed to educate and activate the visual perception. These studies have been furthered by means of research using different technologies, and the mathematical foundation of his research, carried out with scientific methodology, has become increasingly evident: each project is accompanied by a phenomenal and constructional technical text. Interested in teaching, he was the head of the painting section of the Academy of Fine Arts of Carrara and, from 1981 to 1985, directed the Museum of Modern Art Fondacio Soto at Ciudad Bolivar, which he dedicated exclusively to the movements of constructivist art. In 1983 his work was shown at the “L’ultima avanguardia” exhibition at the Palazzo Reale, Milan.