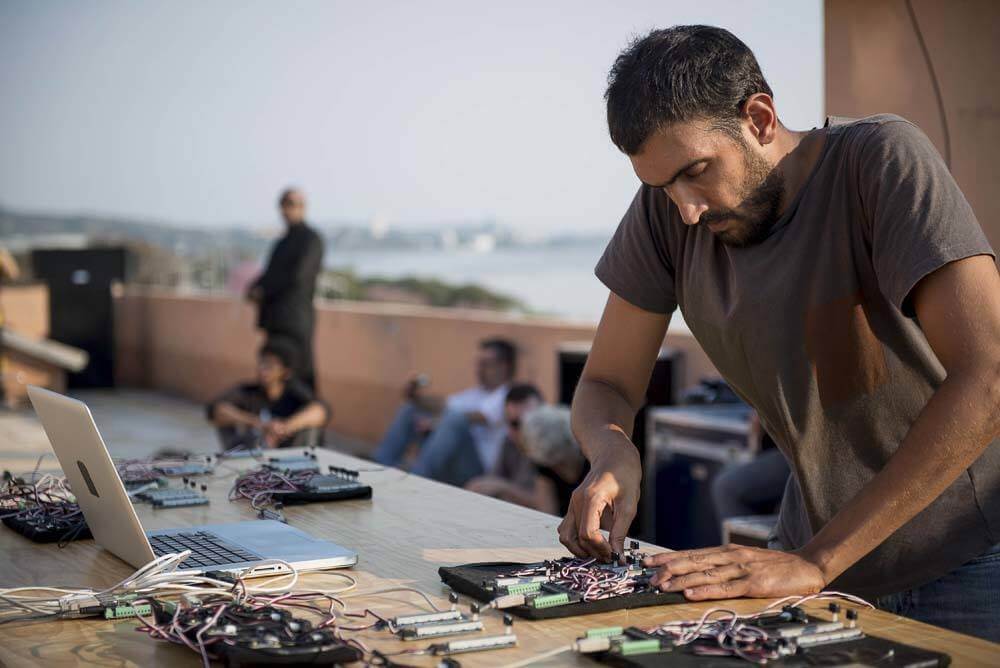 Exhibitions
Soil and Stones, Souls and Songs – Bangkok
Previously presented at the Museum of Contemporary Art and Design in Manila and at Para Site in Hong...
15 Jul 2017 - 31 Oct 2017
Art Center at the Jim Thompson House
Art Spaces