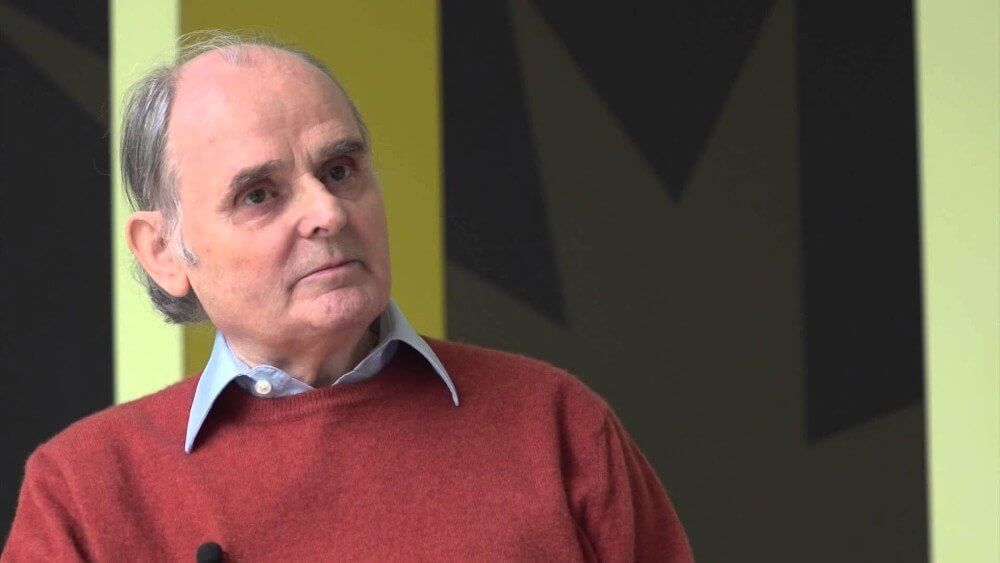 Studied at the Painting Faculty of the Hungarian University of Fine Arts from 1958-63. He produced his first hard edge paintings in 1966, inspired by American minimalist painting. In the early seventies Bak turned towards idea-based art, creating conceptual paperworks and photos mostly experimenting with the connection between image and text. In the mid-seventies Bak returned to painting and besides incorporating the consequences of his conceptual period, he used folk art as an inspiration to his painting. After an eclectic colourful postmodern period in the eighties, Bak shifted back to a pure geometric abstract painting style which characterizes the artist up until now.
In 1971, Bak was awarded with a scholarship and exhibition at the Folkwang Museum in Essen (with György Jovánovics). His solo show in the Műcsarnok/Kunsthalle Budapest opened in 1977, and in 1986 he showed in the Hungarian Pavilion at the Venice Biennale (with Ákos Birkás, Károly Kelemen and István Nádler). His works are featured in numerous pubic collection including the Tate Modern, the Fonds national d’Art contemporain, Paris, and the Neue Nationalgalerie, Berlin.