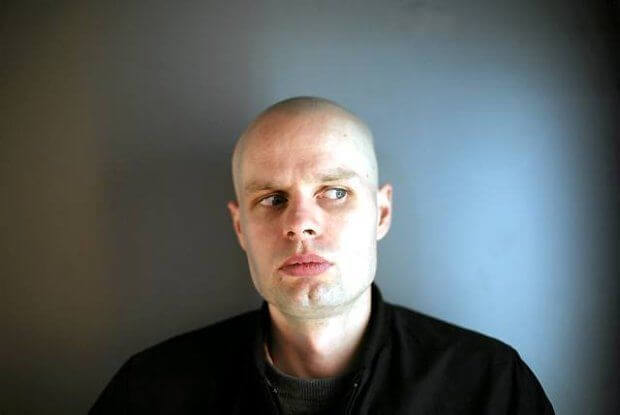 Born 1979 in Poznań, Wojciech Bąkowski is a director of animated films and videos, a visual artist, poet, musician, and creator of audio performances and alternative music. He is also known by the stage name WuEsBe. The world depicted in his films shows reality as perceived through the eyes of the audience – muddled, spoken in colloquialisms and barely intelligible. One critics claims that ‘he creates a hyperreal world, indifferent to psychology and sociology, he doesn’t stylise, he creates a new world’.