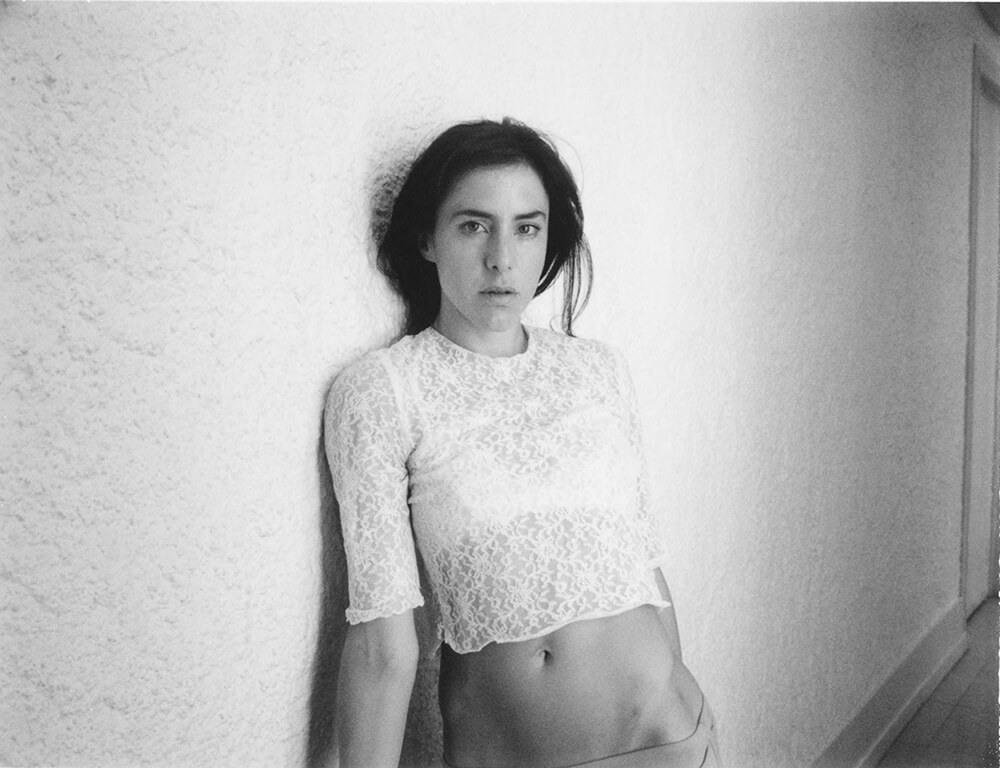 Cecilia Bengolea is a performance artist with a particular interest in dance anthropologies. She practices dance cultures which escape Enlightment rationalism. Iniciated on jamaican collective imaginary which she describes as unsubmissive and outbreaking every idea of western progress. She produces video and performance of dancehall unisons.
She has collaborated with a number of visual artists, including Dominique Gonzalez-Foerster, Jeremy Deller and Damion Wallace. During her residency at Delfina Foundation Bengolea will be developing a new collaborative film with Jeremy Deller, commissioned by the Sao Paulo Biennale and Hayward Gallery London. She will also be exhibiting a new film installation and performance commissioned by Art Night London 2016.
Since 2005 she has collaborated with François Chaignaud, their works Pâquerette (2005-2008) and Sylphides (2009) won the award de la critique de Paris and the Young Artist prize at Gwangju Biennale in 2014. Other collaborative works include Castor et Pollux (2010), Danses Libres (based on choreographies from François Malkovsky, 2010), (M)IMOSA (with Trajal Harrell and Marlene Monteiro Freitas, 2011), Altered Natives Say Yes To Another Excess – TWERK (2012) and DUB LOVE (2013). In 2014 they were commissioned by the Opera de Lyon to a ballet piece entitled How Slow the wind, music composition Toru Takemitsu. In 2015 they were commissioned by the Ballet de Lorraine to produce a ballet entitled DEVOTED (2015) set to music by Philip Glass. In September 2015 they premiered The Lighters, Dancehall Polyphony, a piece for Pina Bausch’s Tanztheater Wupperhal. Bengolea and Chaignaud are currently preparing for an exhibition of new and old works for Dia:Beacon and Chelsea Galleries due 2017. Together they have recently exhibited at Centre Pompidou Paris, the Kitchen New York, Tokyo Spiral Hall, La Biennale de la Dance de Lyon, Sadler’s Wells Theatre London, Faena Art Center Buenos Aires and Fig-2 at ICA London.