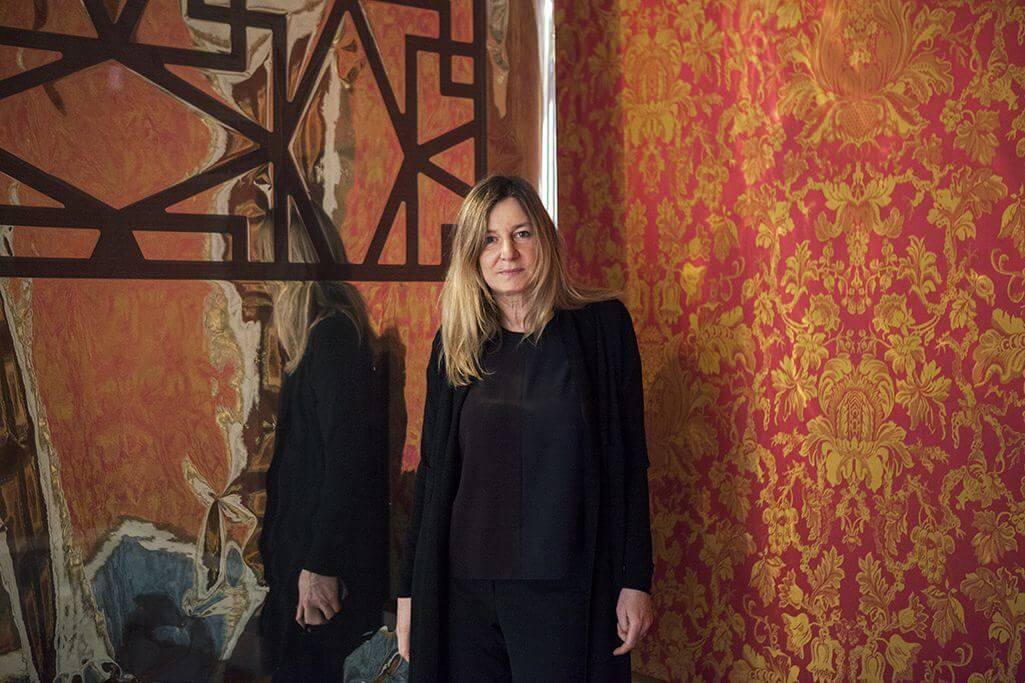 Chiara Bertola is Curator of Contemporary Program at the Querini Stampalia Foundation in Venice since 2000. She was artistic director at the Hangar Bicocca in Milan from 2009 to 2012. Ideator and curator of the FURLA Art Prize (10th edition in January 2015). Curator of the Venice Pavilion for the 52nd Venice Biennale International Art Exhibition, Venice 2007. Co-curator of the 15th edition of the Rome Quadriennale, 2008. She was President of the City of Venice’s Bevilacqua La Masa Foundation from 1996 to 1998. Founding member of Love Difference (2000), Artistic Movement for an “Intermediterranean Politic” (together with Michelangelo Pistoletto and others). She has curated several exhibitions both in Italy and abroad. Among others: Joseph Kosuth, Lothar Baumgarten, Ilya Kabakov, Boris Mikhailov, Remo Salvadori, Kiki Smith, Georges Adeagbo, Mona Hatoum, Christian Boltanski, Marisa Merz, Surasi Kusolwong, Carsten Nicolai, Haris Epaminonda, Jimmie Durham, etc. In 2010 at the Hangar Bicocca in Milan she curated the international experimental project: Terre Vulnerabili – a growing exhibition. In 2009 she published the book, Curating Art, which deals with art curating teory (Mondadori, Milan).