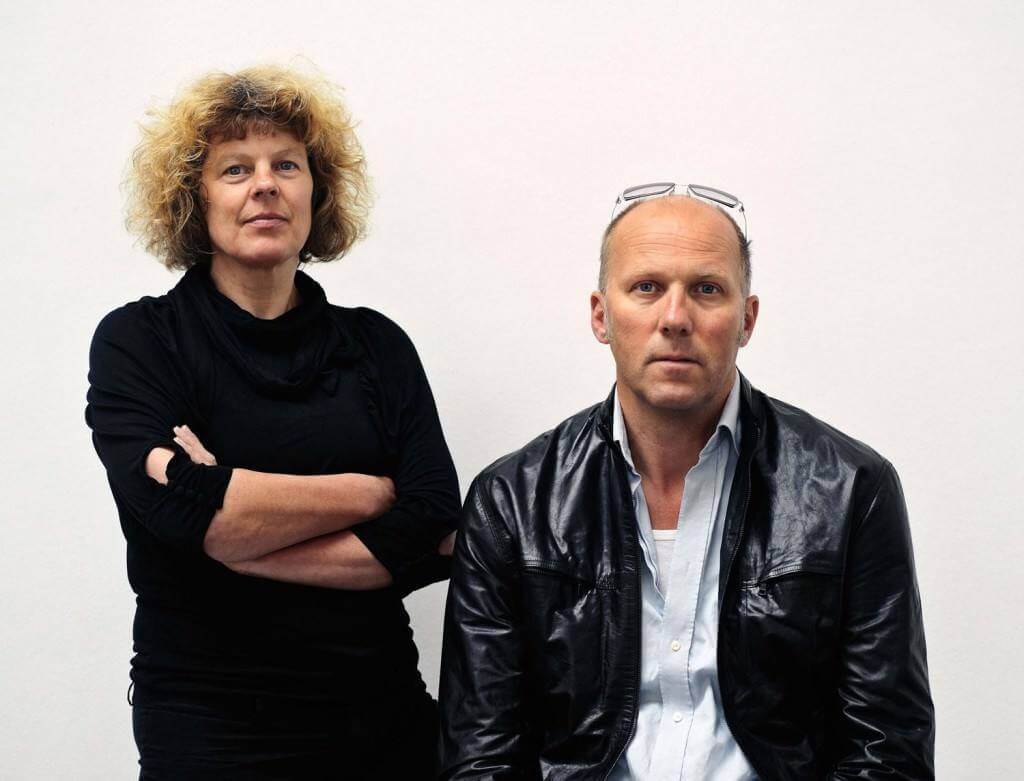 Liesbeth Bik (born 1959) and Jos van der Pol (born 1961) have been working together across art and architecture as Bik Van der Pol since 1994. Their multilayered practice is concerned with the knowledge-production potentials of art and research and they seek to create platforms for communication and exchange in their projects. Bik Van der Pol often work on location, use, reuse and reactivate the work of others—be they from the world of art, journalism, media or history—and confront the visitors with situations in which they themselves have the last word.
Recent solo shows and projects include: The ENEL Award, MACRO, Rome; ‘Learning from Vancouver’, The Western Front, Vancouver (both 2010); and ‘It isn’t what it used to be and will never be again’, Centre for Contemporary Arts, Glasgow (2009). Recent curatorial projects include: ‘Too late, too little, (and how) to fail gracefully’, Kunstfort Asperen, Acqouy (2011); and ‘Plug In’, Van Abbemuseum, Eindhoven (2009). Recent group shows include ‘We Are Grammar’, Pratt Institute, New York; ‘CLAP’, Hessel Museum of Art, CCS Bard College, New York (both 2011); ‘Portscapes’, Museum Boijmans van Beuningen, Rotterdam (2010); and ‘For Reasons of State’, The Whitney Museum of American Art Independent Study Program, New York (2008).