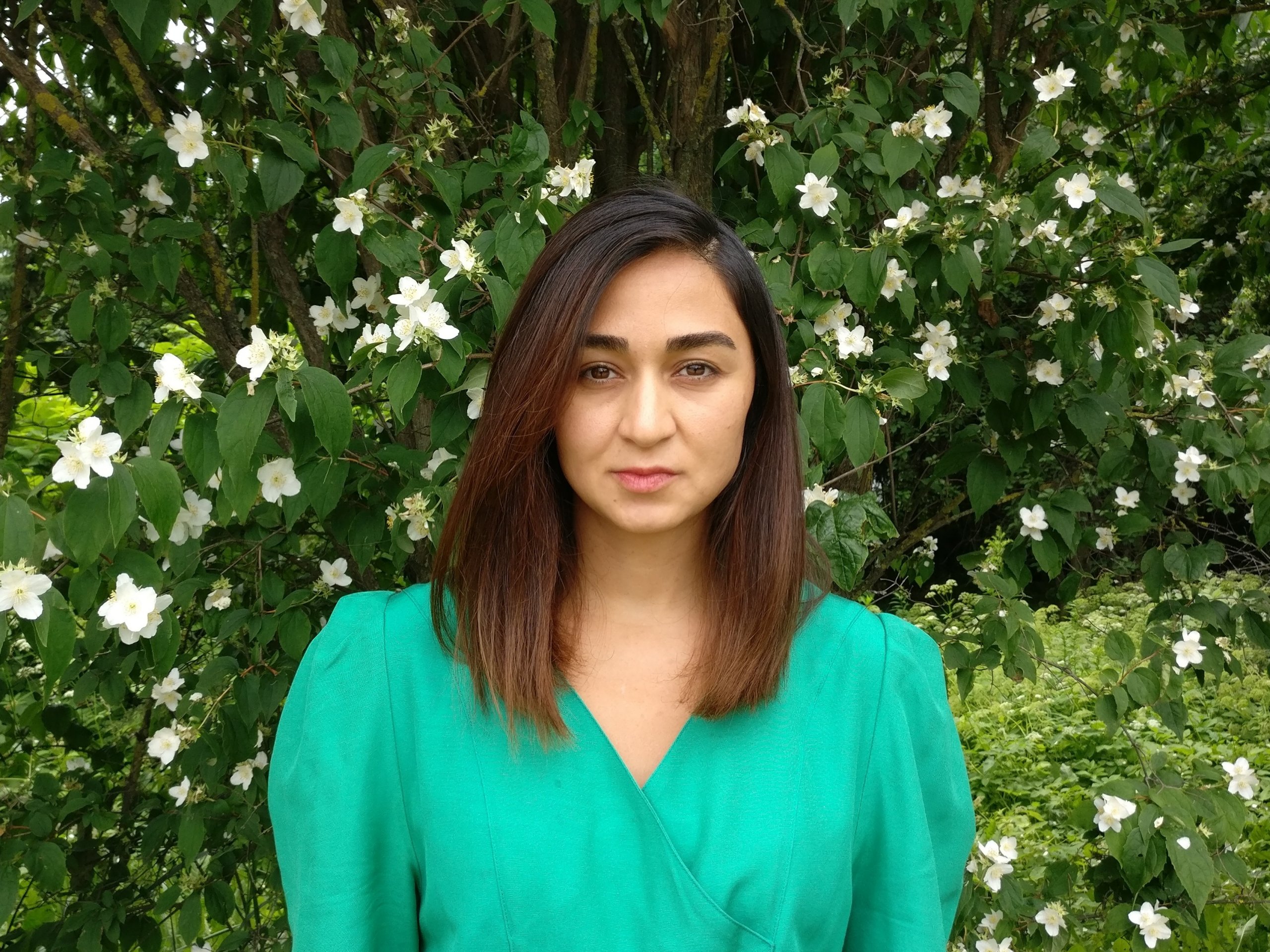 Bita Razavi (1983) is a multidisciplinary artist best known for her autofictional practice centred around observations and reflections on a variety of everyday situations. While working as a cleaner in Helsinki, Razavi photographed traces of design in Finnish homes observing them as manifestations of national identity (2010). She married her schoolmate in her studio at the Finnish Academy of Fine Arts to address Finnish immigration policies (2011) and spent four years renovating two houses in Estonia to study Soviet renovation materials throughout years of changing economic and political situations (2019). Razavi has exhibited in Biennials, won prizes and has her works in museum collections among all other achievements that are expected from any accomplished artist.