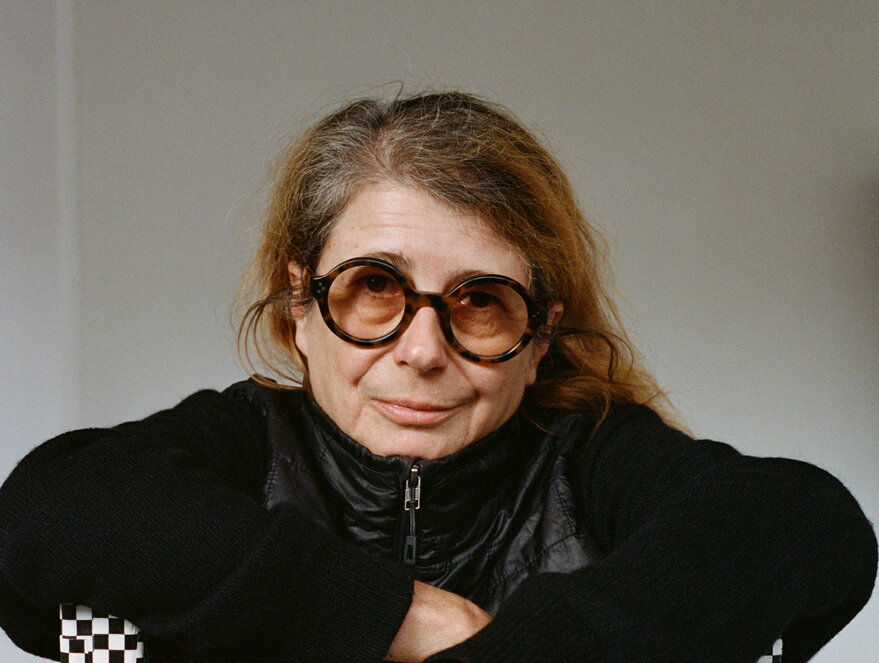 Florence Bonnefous founded Air de Paris in 1990 in Nice with Edouard Merino ; their inaugural exhibition “Les Ateliers du Paradise”, a project by Pierre Joseph, Philippe Parreno and Philippe Perrin, was conceived as “a film in real time”. This exhibition sets the tone for a programme that is more of an artist’s project than a simple gallery programme.
Air de Paris moved to Paris in 1994, and has recently settled in Romainville in the Greater Paris area, where they are active members of the collective project Komunuma. She is an unconventional and always curious gallery owner.
Expert to the Basel Fair Committee for the Statements and Première sectors, 2003-2008. Member of the FIAC selection committee, 2010-2014 and again from 2018 onwards. Member of the selection committee of Paris + by Art Basel in 2022. Member of the Board of the Comité des Galeries d’Art since 2017. Named Chevalière of the Order of Arts and Letters (2011).
share