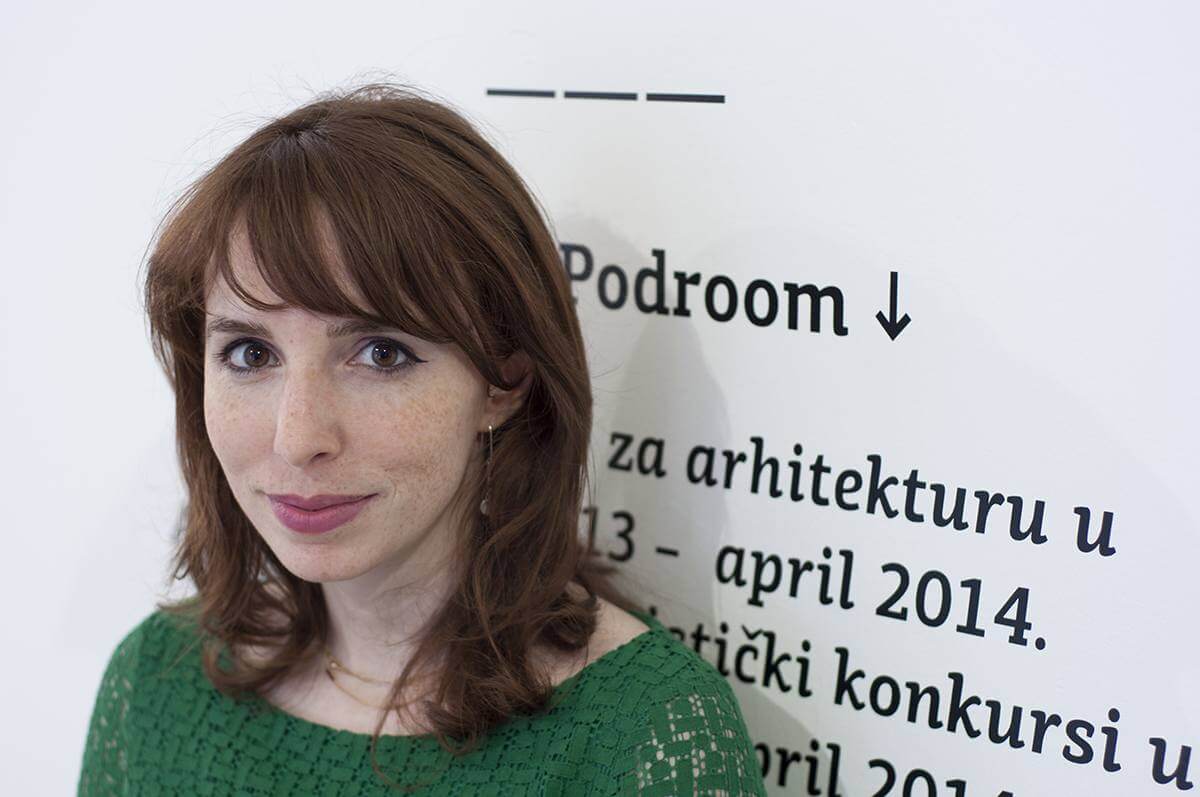 Sofia Borges is a visual artist who received her BA in Visual Arts from the Universidade de São Paulo. She has achieved several important awards such as the Premio Porto Seguro de Fotografia and has been nominated multiple times for important grants, like the Foam Paul Huf Award.
In 2012 Sofia was the youngest artist invited to the 30th São Paulo Biennial.
During the years, Borges presented multiple solo and group exhibitions in Brazil and internationally, in Canada, Austria, France, Netherlands, Spain and Portugal and more.
In 2015,  Sofia developed the No Sound, her first experimental project as curator and since then she has been engaged in developing her research about image in collaboration with writers, philosophers, musicians and other artists, transforming her exhibitions even more in spaces of investigation. She also won the british First Book Award with her autoral project The Swamp, inspired by her exploration of the prehistoric caves in the South of France.

Exhibitions
Singularities/Notes: Rumos Artes Visuais 1998-2013
To celebrate having supported the production of over one thousand artists and researchers from all over...
16 Oct 2015 - 29 Nov 2015
Paço Imperial
Rio de Janeiro

Exhibitions
A Bela e a Fera (Beauty and the Beast)
Curated by artis Leda Catunda, the group show reflects on the concepts of beauty and ugliness today....
07 Jun 2017 - 05 Aug 2017
São Paulo