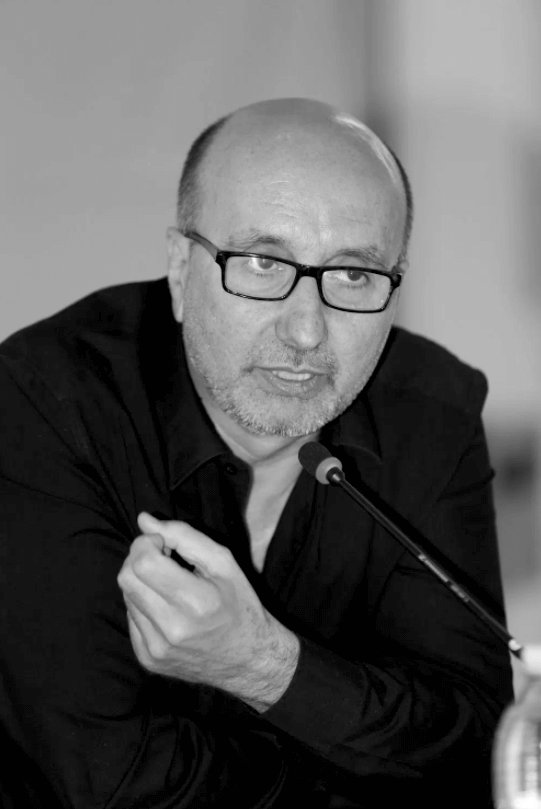 Maurizio Bortolotti (born Brescia, July, 1961) is an art critic, curator and researcher based between Milan, Italy and Shanghai, China. He was director of Research and Public Program of Shanghai Project at Shanghai Himalayas Museum in Shanghai (2015-2016). He was Curator of the Zuecca Project Space International Program in Venice (2011–2014). He curated exhibitions in many countries, focusing on the interaction between art and social processes on the background of globalisation, investigating especially the interdisciplinary connection between art and architecture inside the urban space and its social relations. He worked as curator and advisor for several international biennials, and in 2010 served as Art Commissioner for the First International Art Fair Art Gwangju made by the Gwangju Biennale. He was a professor and a member of scientific committee of the Media school at NABA (2007-2013) in Milan. He was visiting professor at University of Urbino (2003-2005). He was a regular contributor to the art and architecture magazine Domus (1991-2011).