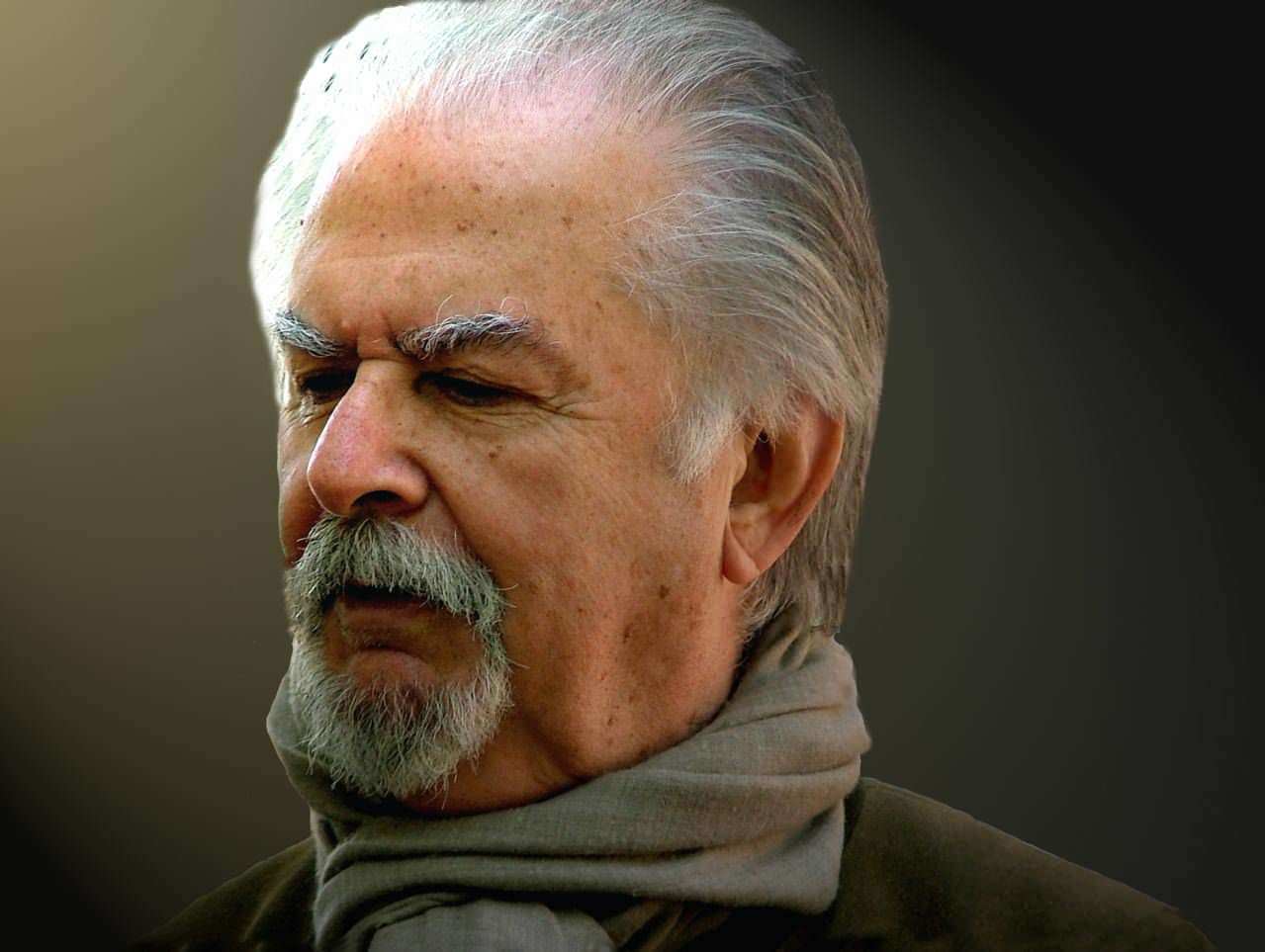 Botero became interested in painting at an early age. Botero moved to Bogotá in 1951 and held his first one-man exhibition there at the Leo Matiz Gallery. The following year, at the age of twenty, he was awarded a Second Prize at the National Salon in Bogota.
With the money he earned from the Salon award and his exhibitions, Botero traveled to Spain, France and Italy to study the work of the old masters. It was during a brief stay in Mexico that Botero produced Still Life with Mandolin (1956), the first work in which “puffed-up” form makes a definite appearance. Two years later he was awarded a First Prize at the National Salon in Bogota for his Bridal Chamber: Homage to Mantegna, a work inspired in Mantegna’s 1474 frescoes for the Ducal Palace in Mantua. Botero later did a second version on this theme, which is now in the collection of the Hirshhorn Museum. Botero moved to New York in 1960 and the following year the Museum of Modern Art of New York acquired his painting Mona Lisa, Age Twelve for its collection. During this period he experimented briefly with a gestural brushstroke, which Botero called his flirtation with the School of New York. Over the next years Botero continued to explore the manipulation of form for aesthetic effect, gradually eliminating all traces of brushwork and texture, opting instead for smooth inflated shapes.
His continuing attraction to the Colombia of his youth is reflected in paintings rooted in small town Colombian life–middle-class family groups, heads of state, prelates, madonnas, military men, prostitutes and opulent still lifes with exotic fruit. In 1973 Botero left New York for Paris and began to produce sculpture, although without giving up painting. His work in a three-dimensional art was a natural progression for an artist singularly dedicated to expressing volume and mass.
It is not the semblance of volume, however, but volume itself, a tangible volume, that the medium of sculpture offers. His vision involves the conviction that monumentality is not so much a question of size as it is of proportion. It is a search for the heroic in art, an attribute that Botero first discovered as a student in Florence. Today Fernando Botero divides his time between Paris, New York and Tuscany. His paintings, sculptures, and drawings are exhibited and represented in museum collections throughout the world.

Ode to Art
Galleries in Singapore