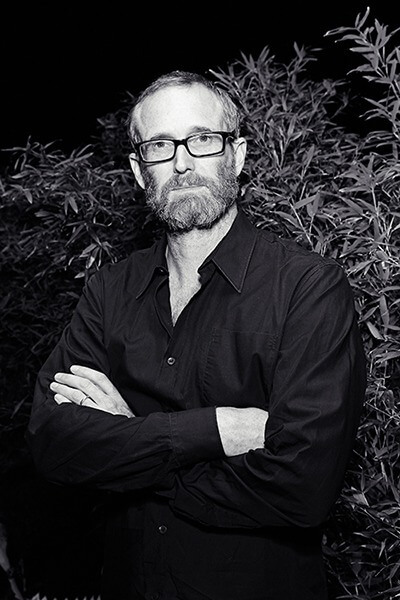 Bouchet’s work explores the contradictory nature of modern values through a juxtaposition of aesthetics. He utilizes the glamorous and mass-produced visuals of pop culture in contrast to the dirty, wasteful, and corporeal elements inherit in contemporary lifestyles. Many of his objects and installations provide functional, yet uncanny, experiences.
Mike Bouchet graduated from UCLA, CA in 1994. He has since shown extensively in major galleries, art institutions, and biennales throughout Europe, Southeast Asia, and the United States. His works are held in public collections in Oslo, Mexico City, Paris, Frankfurt and Vienna and he has been reviewed by major art publications such as Artforum, Modern Painters, New York Times and the New York Post.