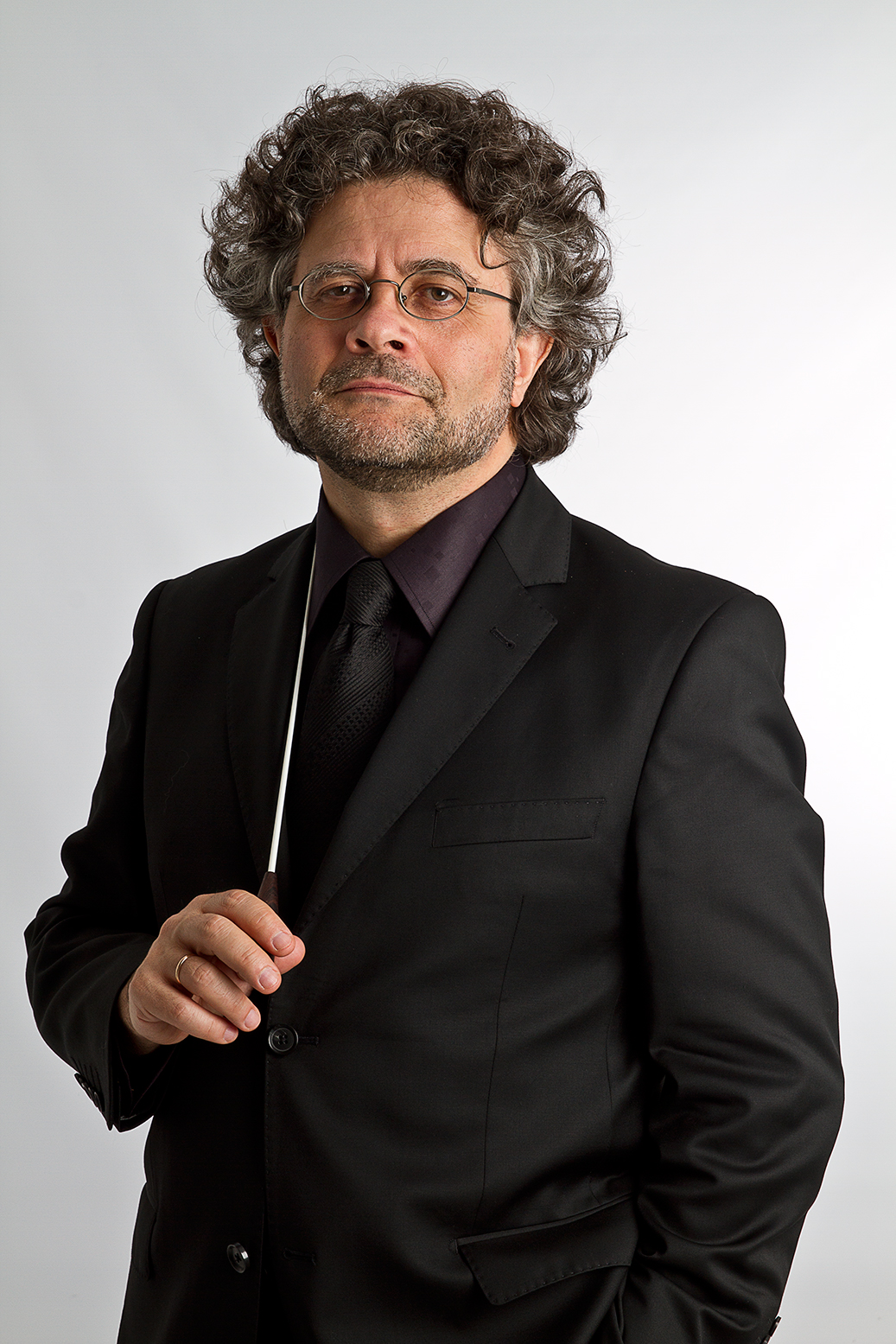 Brian Schembri is a music director born in Malta in 1961. He started his music studies with his father Carmelo Schembri and later graduated in piano and conducting at the Kiev and Moscow “Tchaikowsky” Conservatories studying with A. Snegiriov, S. Dorensky, R. Kofman and G. Rozhdestvensky.

While still very actively performing as a concert pianist, he started working as assistant conductor with Michel Plasson and Emmanuel Krivine. Eventually dedicating most of his time to conducting, he became Chief Conductor of the OPF Orchestra and the Orquestra Metropolitana de Lisboa and more recently, Music Director at Malta National Theatre Teatru Manoel and Artistic Director and Principal Conductor of the Malta Philharmonic Orchestra.