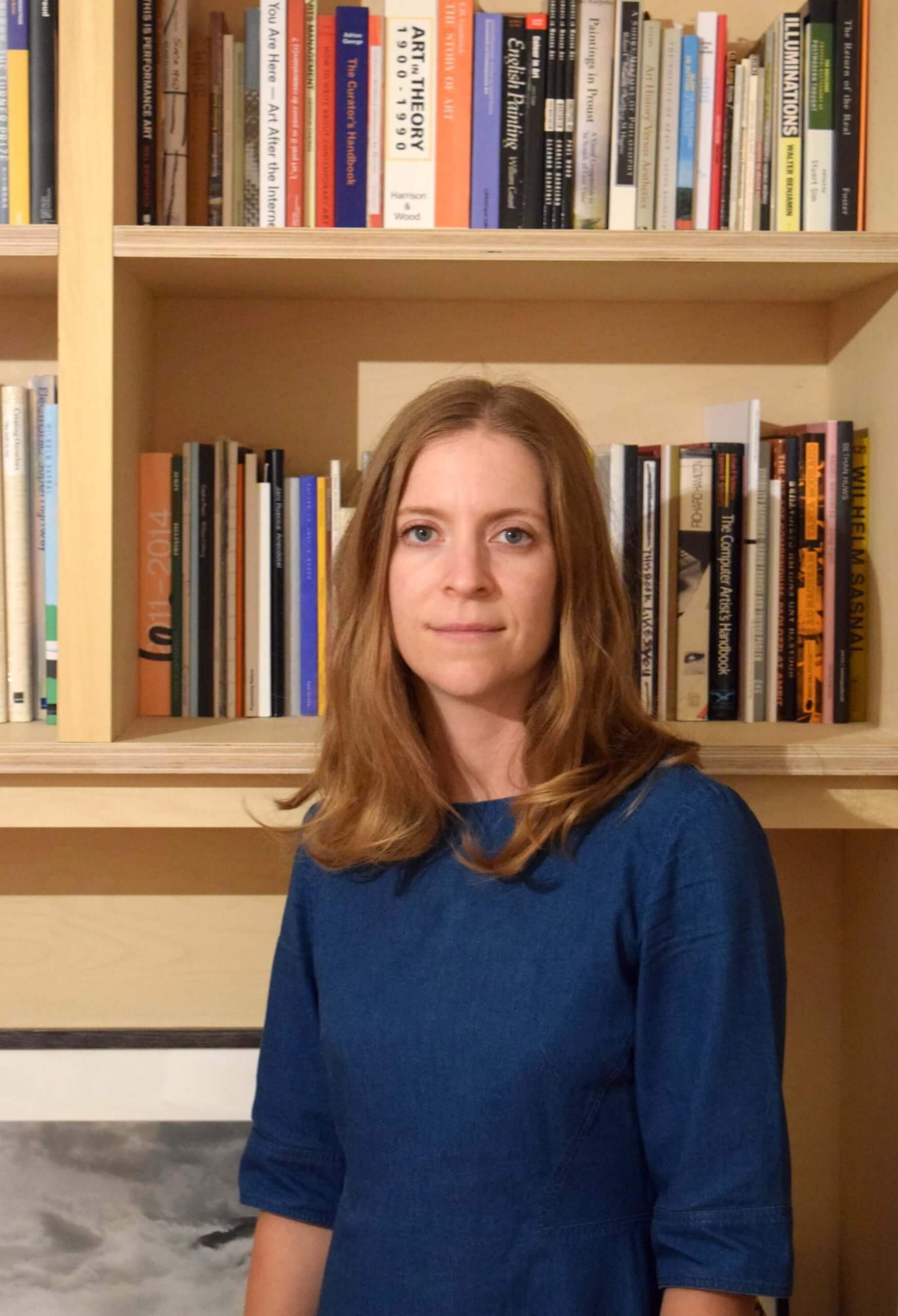 Emily Butler is Mahera and Mohammad Abu Ghazaleh Curator at the Whitechapel Gallery, projects include the ongoing Artists’ Film International programme, survey exhibitions such as Electronic Superhighway (2016), major solo shows by Hannah Höch (2014), John Stezaker, Wilhelm Sasnal (2011), collection displays such as the ISelf Collection, the National Museum of Women in the Arts, Washington (2017), commissions by artists such as Benedict Drew (2016), Kader Attia (2013) and Rachel Whiteread (2012), as well as festivals such as Art Night 2017. She previously worked in the Visual Arts Department of the British Council, and contributes to international publications and independent projects.