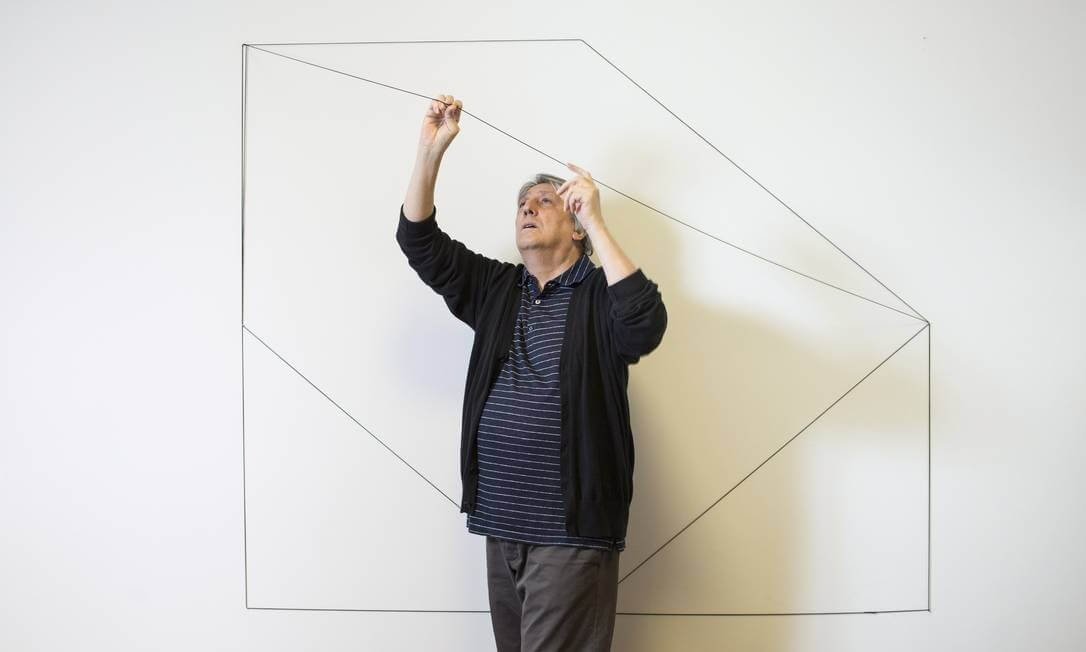 Waltercio Caldas is considered by critics, curators and writers to be one of the most important artists emerging from Brazil in the years following the Neo-Concrete movement of the early 1960s. His works question and investigate human perception, frequently using forms that defy one’s sense of volume and depth. Viewers are often surprised by his objects which reference architectural and perspectival space that is not wholly present.
He has been the subject of solo exhibitions both in Brazil and internationally. Caldas’ work is in the collections of the Museum of Modern Art, New York, NY, Museu de Arte Moderna, Rio de Janeiro, Brazil, National Gallery of Art, Washington, DC and Museu de Arte Moderna de São Paulo, Brazil, among others.