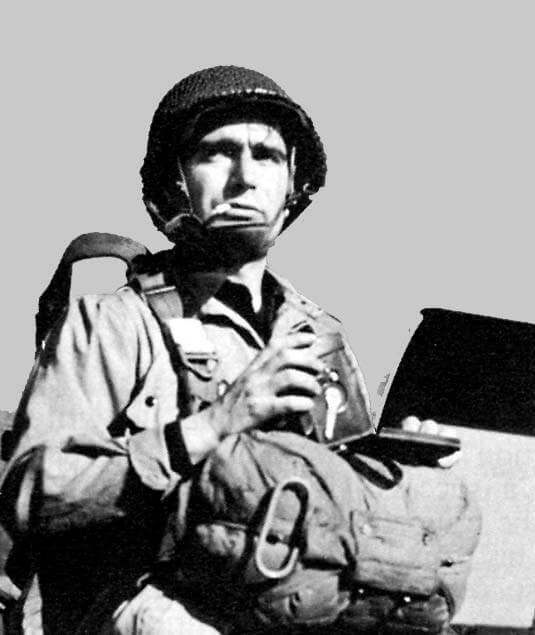 Robert Capa (Hungary, 1913 – Vietnam, 1954), born Endre Ernő Friedmann, was a Jewish combat photographer and photojournalist who covered five different wars: the Spanish Civil War, the Second Sino-Japanese War, World War II across Europe, the 1948 Arab-Israeli War, and the First Indochina War. He documented the course of World War II in London, North Africa, Italy, the Battle of Normandy on Omaha Beach and the liberation of Paris. His action photographs, such as those taken during the 1944 Normandy invasion, portray the violence of war with unique impact. In 1947, Capa co-founded Magnum Photos with, among others, the French photographer Henri Cartier-Bresson. The organization was the first cooperative agency for worldwide freelance photographers.rob