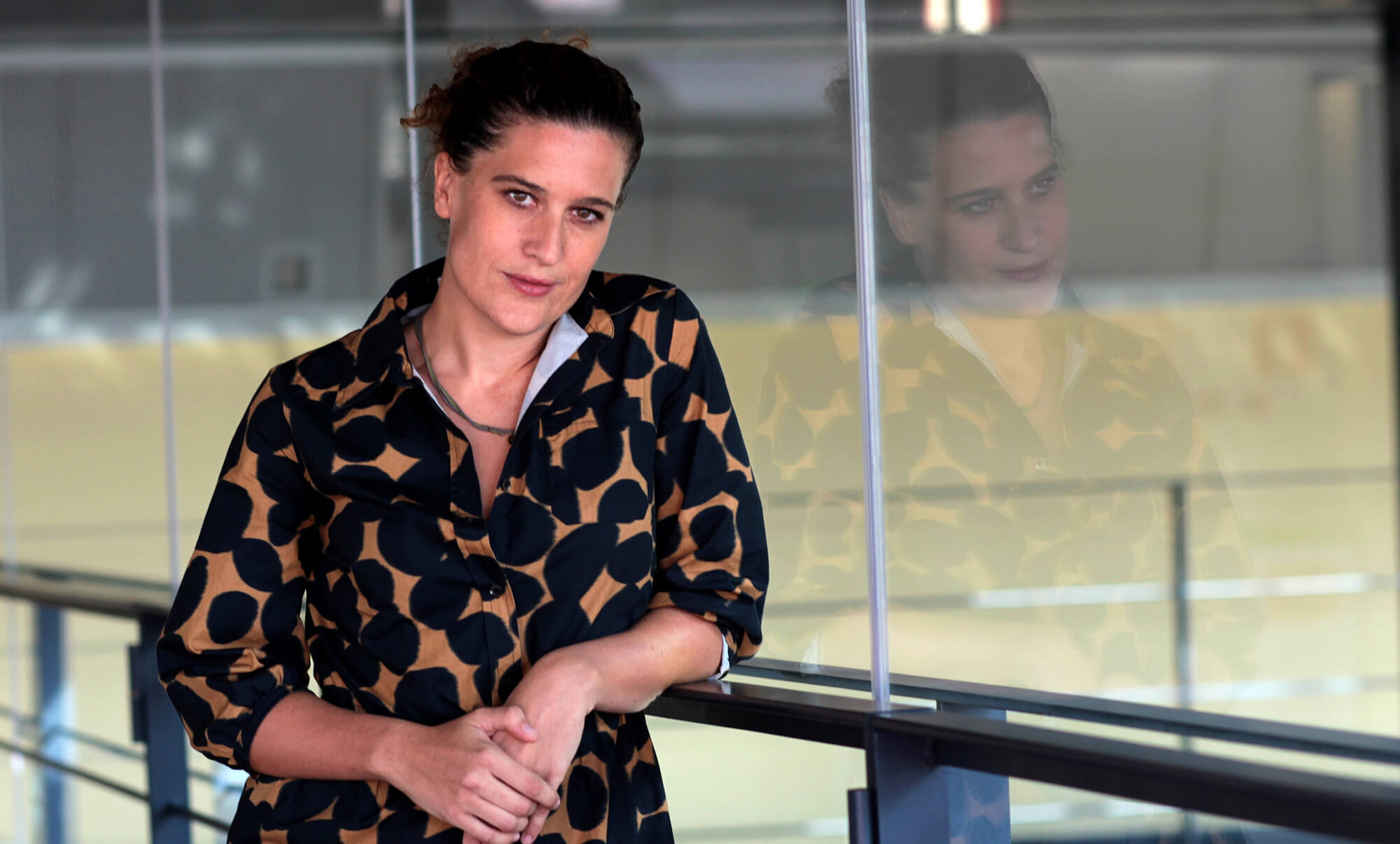 Lucia Casani graduated from the Complutense University of Madrid (UCM) with a BA in Audiovisual Communications. Between 1997 and 2001 she participated in numerous film and advertising shoots within the Film Directing Department. In 2002 she joined the arts staff of the recently founded cultural centre La Casa Encendida and helped to launch the Audiovisual Department, which she coordinated from 2002 to 2009. In 2010 she began to supervise the centre’s cultural programme, and in September 2014 she became director of La Casa Encendida, a solid initiative with a stellar reputation in both Spain and abroad. Since then, she has maintained the centre’s commitment to contemporary creativity in the areas of art and culture, education, the environment and solidarity.