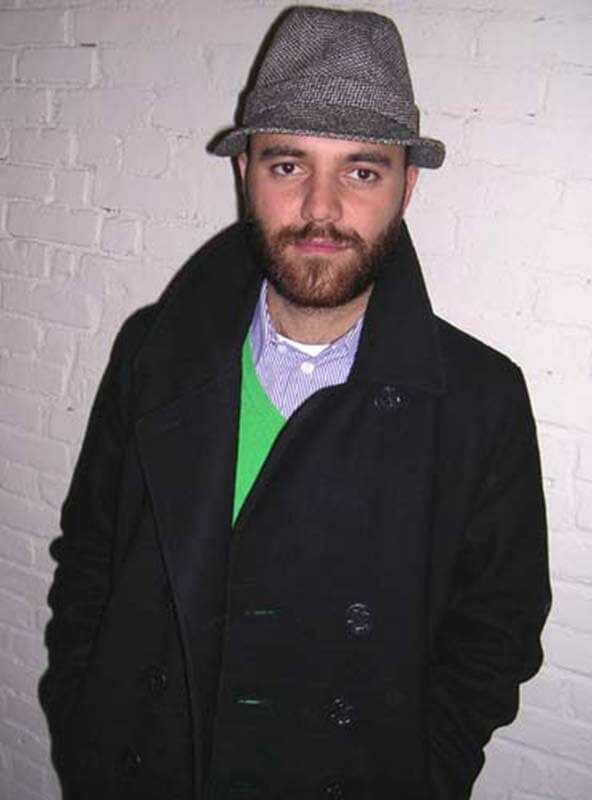 José León Cerrillo received his BFA from the School of Visual Arts and MFA from Columbia University, both in New York.
Cerrillo’s practice includes posters, sculpture, installations, and performance that employ abstraction to disarm the relationship between object and subject. Like graphic design, Cerrillo considers the ways in which one receives visual information and converts it into knowledge or understanding. At first one looks past his works, exploring emptiness within them only to find that their significance lies in a tertiary thought process related to failure, loss, or absence. His frames that outline vacant space, for example, are telling of Cerrillo’s difficulty in salvaging content from form, or significance from words. He departs from language’s promise of uniform interpretation, recognizing it as a “system of meaning with inherent flaws and implied power structures.” He digs into graphic and linguistic systems, Modernist iconography, Constructivism, and Geometric Abstraction to seek out interpretations of familiar conflicts and frustrations that depart from art historical canon.
Carrillo has exhibited at MoMA PS 1, New York, Tensta Konsthall, Stockholm, Museo Tamayo, Mexico City, Museum of Contemporary Art of Oaxaca, Mexico, Fundacion/Colección Jumex, Mexico City, and The Kitchen, New York, among many others. He participated in 2015 Triennial: Surround Audience at the New Museum, New York.