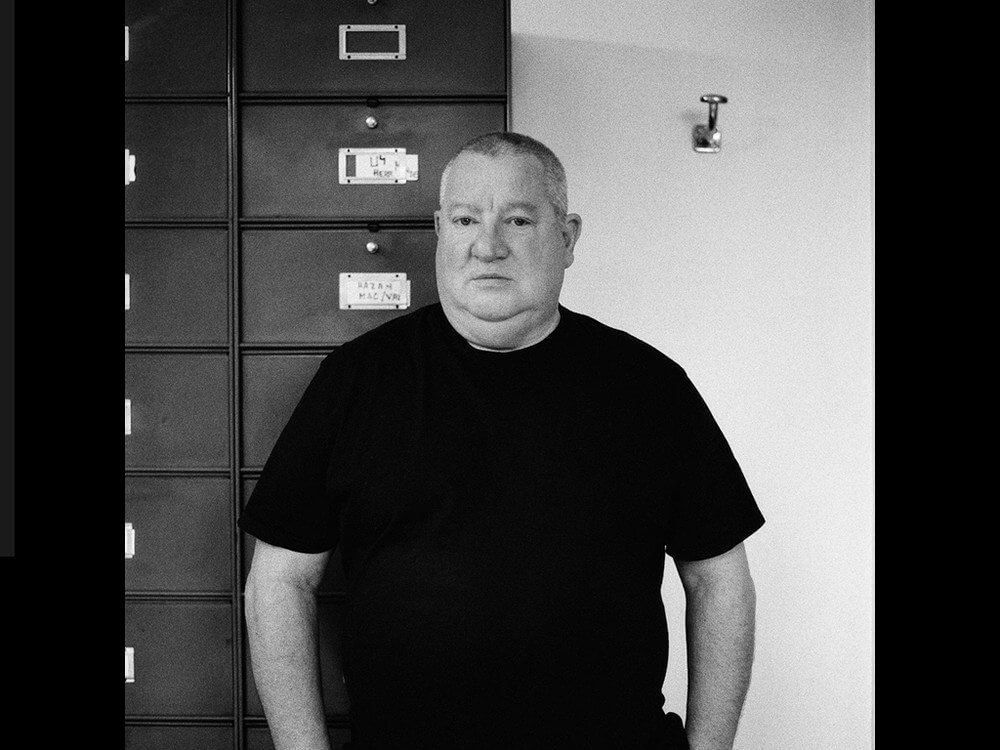 Ranking among the most important artists on the contemporary scene, Claude Lévêque‘s work is characterised by a totally singular form of whole body art, an art which is both sensorial and mental, in which the body is no longer the instrument or the vehicle of a form but its intended receiver.
Born in 1953 in Nevers in Burgundy (France) Claude Lévêque lives and works in Montreuil, in the Parisian region. He is one of the most important artists today on the contemporary scene.
His primary material remains the daily environment. Art must inform reality and produce reactivity by creating original installations, evolutionary spaces directed by the visitor’s body movements. His spectacular installations play on the aesthetic force of fascination, on a mixture of attraction and repulsion which destabilises the spectator, outsmarting a contemplative attitude.
The impression sought is that of fragility induced by the forms, inviting critical lucidity. Fiction actually plays an enlightening role, enabling an alternative experience of reality, with the help of renewed perceptions.

Exhibitions
Precious – From Picasso to Jeff Koons
The complete collection of 161 jewels put together over the years by Diane Venet, some of which never...
08 Feb 2015 - 16 Aug 2015
Venice