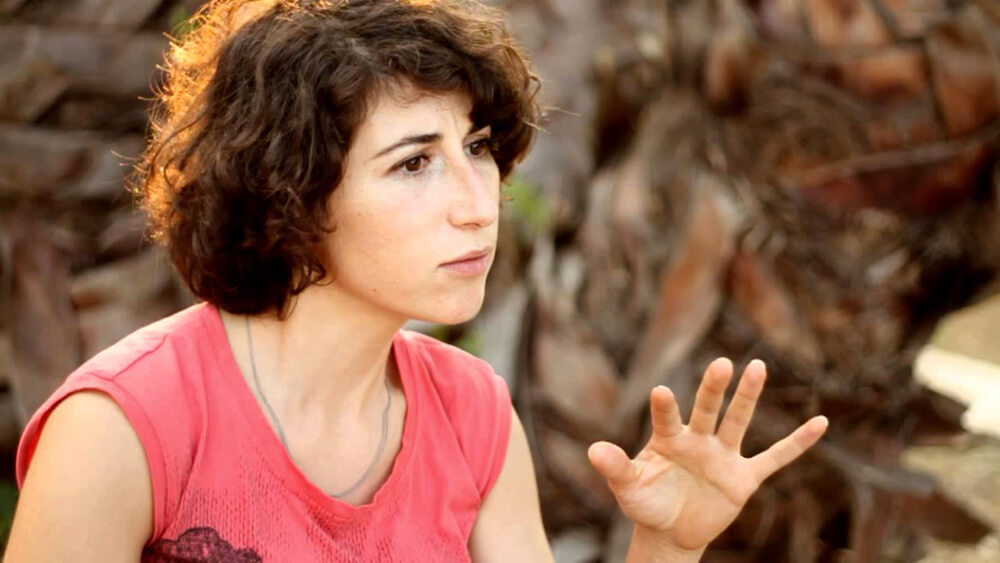 The work of Céline Condorelli is fundamentally informed by architecture, a discipline in which the artist holds numerous degrees, including a PhD from Goldsmiths College in London. While she works across mediums—in sculpture, film, text, performance, and installation—Condorelli’s art is consistently underlined by the concept of “support,” a notion focused on community and togetherness. This plays out in Condorelli’s work through interactive projects and constructed environments, wherein viewers are prompted to participate with found objects, the art, and each other. Essentially interested in human interactions and relationships, Condorelli has developed a thoughtful and dynamic artistic practice that smartly bridges creativity, politics, and social constructs.