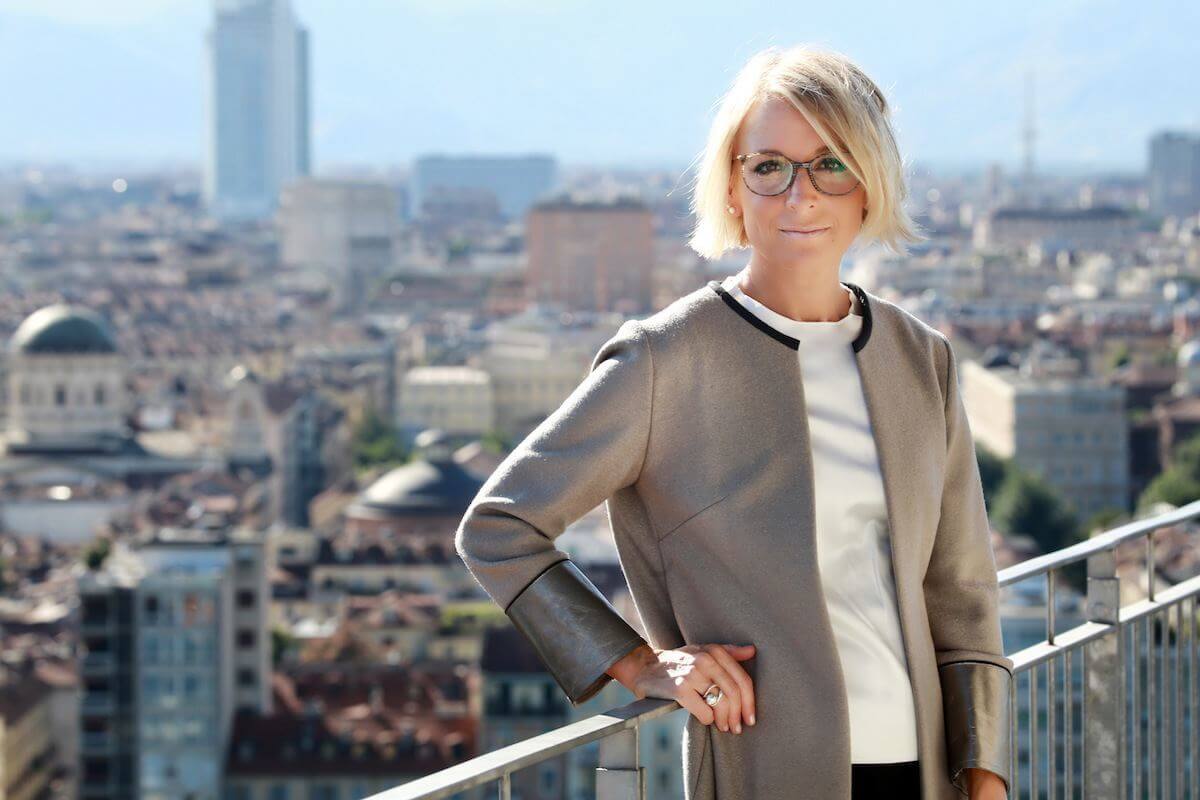 From 2004 to 2008, she was curator of the Villa Manin Centre for Contemporary Art (Udine), where she curated over 20 exhibition projects.
She has worked as Assistant Curator of Director Francesco Bonami at the 50th Venice Biennale. In 2009 she contributed to the foundation of Cardi Black Box Milano, working as the gallery’s Artistic Director and following its first year of artistic activity.
Since 2010, she has lived and worked as art advisor in Switzerland, overseeing a number of private collections. She has been a contributing editor for a number of art magazines and has held seminars on museology and curatorship at universities in Italy and abroad. She is the author of two monographs on Jeff Koons (2006) and Gabriel Orozco (2008) from the series Supercontemporanea published by Electa Mondadori.