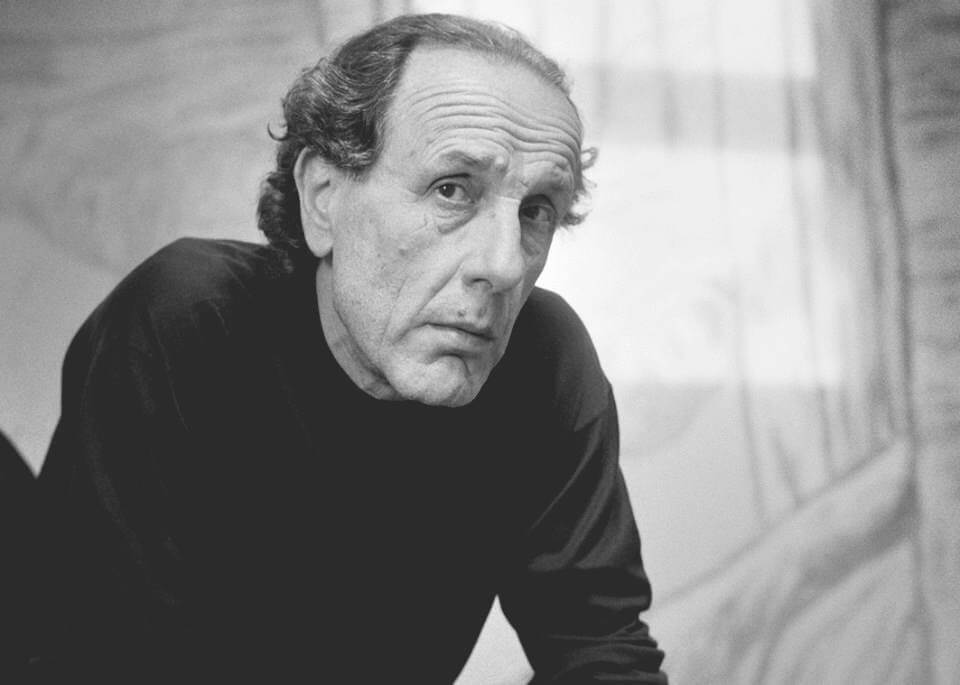 Italian painter, draughtsman and sculptor. He began exhibiting in 1977 after sporadic studies and established his reputation as a figurative painter belonging to the Transavanguardia with large oil paintings such as Ferocious Tongues (2.10×2.53 m) and A Painter’s Earth Paintings (2.01×2.19 m, both 1980; Amsterdam, Stedel. Mus.). These were characterized by an economical and simply rendered image, brilliant primary and secondary colours, bold draughtsmanship and abrupt shifts of scale. Motifs were often established in charcoal or pencil drawings as if by stream-of-consciousness, with waves, flames, skulls and roosters figuring prominently in his symbolic imagery. He consistently favoured a titanic scale, heavily textured surfaces and a fundamentally intuitive and anti-intellectual approach, portraying the universe in apocalyptic terms as a battlefield of elemental forces: light against dark, life and death, creation and destruction. The compressed and flattened space of his early paintings gave way to illusions of deep, cavernous space, for example in imaginary landscapes such as the Flourishing of the Black Rooster (1983; Amsterdam, Stedel. Mus.); such works also introduced earthy browns, deep greys, velvety blacks and brilliant whites as well as an almost Caravaggesque sense of dramatic light effects. On occasion he incorporated elements made of iron, neon tubing or burnt wood, as in Prehistoric Dawn (oil on canvas with wood element, 1983; Amsterdam, Stedel. Mus.); he also created a few sculptures, such as Untitled (bronze, 1.2×2.0×10.0 m, 1985; Humlebæk, Louisiana Mus.), a huge, essentially flat shape that gives the impression of having been poured on to its outdoor site.