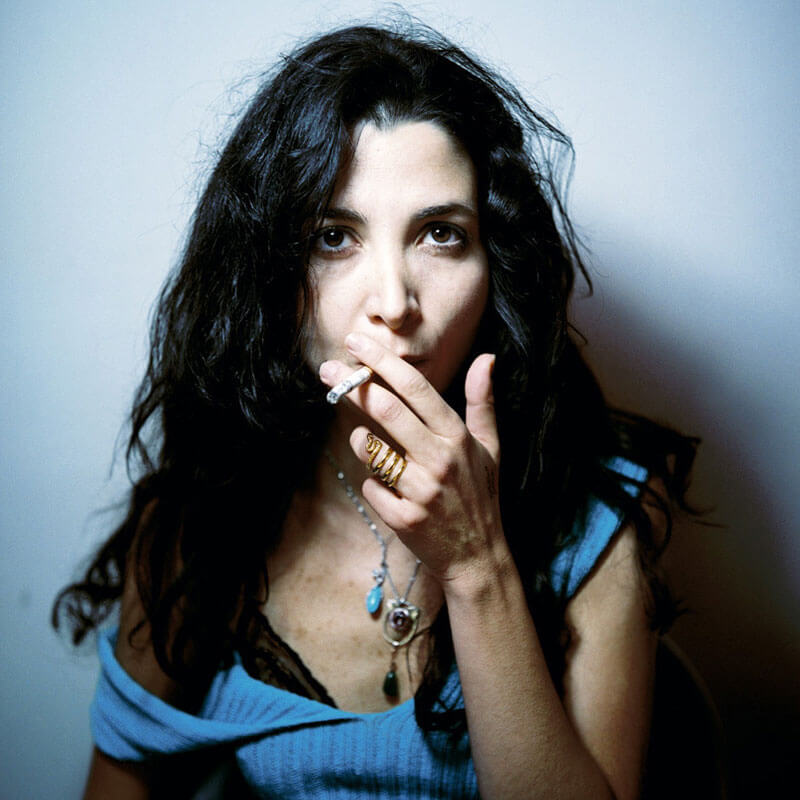 Danielle Arbid (born in Lebanon) is a French Lebanese filmmaker and artist. She has been directing films since 1997.

Selected for numerous festivals in France and the rest of the world (Cannes, New York, San Sebastian, San Francisco, Locarno, Busan, Tokyo, etc.), Danielle Arbid’s first two features, “Dans les champs de bataille” and “Un homme perdu“, were screened at the Directors’ Fortnight at the Cannes Festival in 2004 and in 2007, as well as in around thirty other festivals, picking up numerous awards, including the Directors’ Fortnight Prize and the Milan Grand Prize or the Reflet d’Or at Cinéma-tout-écran, Genève.