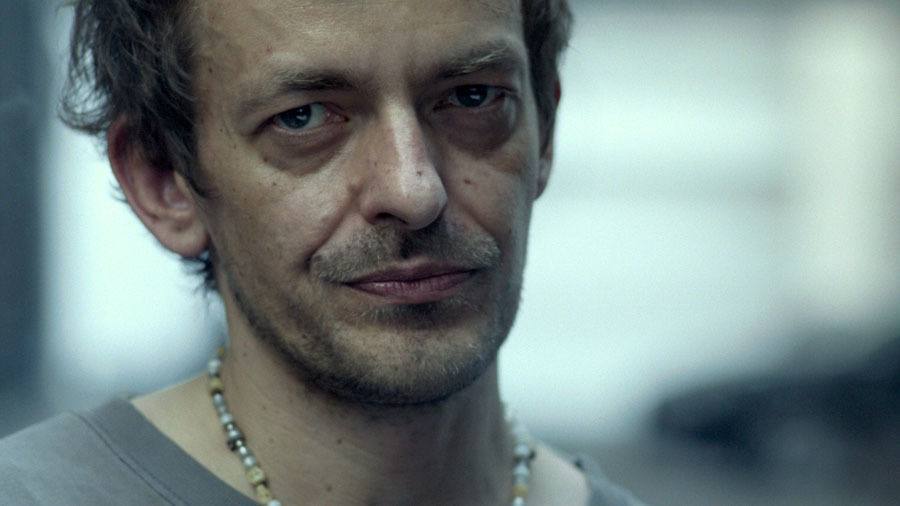 Oskar Dawicki was educated as a painter, but already during his studies he became interested in performance art, which he remained faithful to during the following years. In 2000, he broadened his scope of interest onto video works, photography, documentation and, finally, objects and installations. All of his works have a post-conceptual character and emanate a slightly grotesque, ironic and even absurd aura. Dawicki joins in his works a romantically-tragic component (highly saturated with his own existential dilemmas) with poetics and the critical dimension of conceptual art. The self-reflection over his own institutional status as a contemporary artist is tightly interwoven with reflection on his own identity, or rather on its transitoriness, conventionality, airiness and weakness. Discomfort, disagreement, complication – these are the terms on which this artist’s imagination is founded, while the non-productivity of art seems to Dawicki to be its most promising aspect.