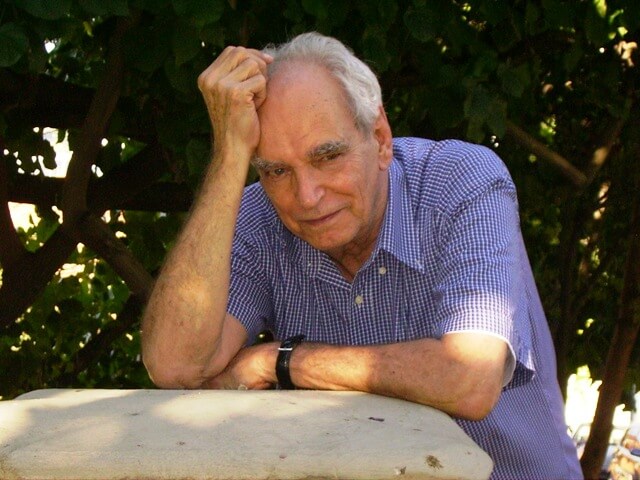 Born in Rio de Janeiro, Dias-Pino moved to Mato Grosso as a young child and returned to the capital of Rio de Janeiro State to become one the forerunners of concrete poetry and a relevant reference for neoconcrete precepts. In this context, he realizes that his interest lies less in the meaning or the final form of a poem, but above all in the way a poem can be structured – from its materiality to the participative character of the reader – which stimulates him to create, along with other artists, the poem/process movement (1967-1972). At the same time the two movements that dominated the Rio-São Paulo axis in the 1950’s and 1960’s, Dias-Pino, together with Alvaro de Sá and other artists from states such as Rio Grande do Norte, Pernambuco, Minas Gerais and Mato Grosso, develops this avant-garde method that rethinks poetry beyond its dimension as a linguistic sign, transforming books or any other means in poems that could be symbolically, structurally, and physically manipulated by the reader.