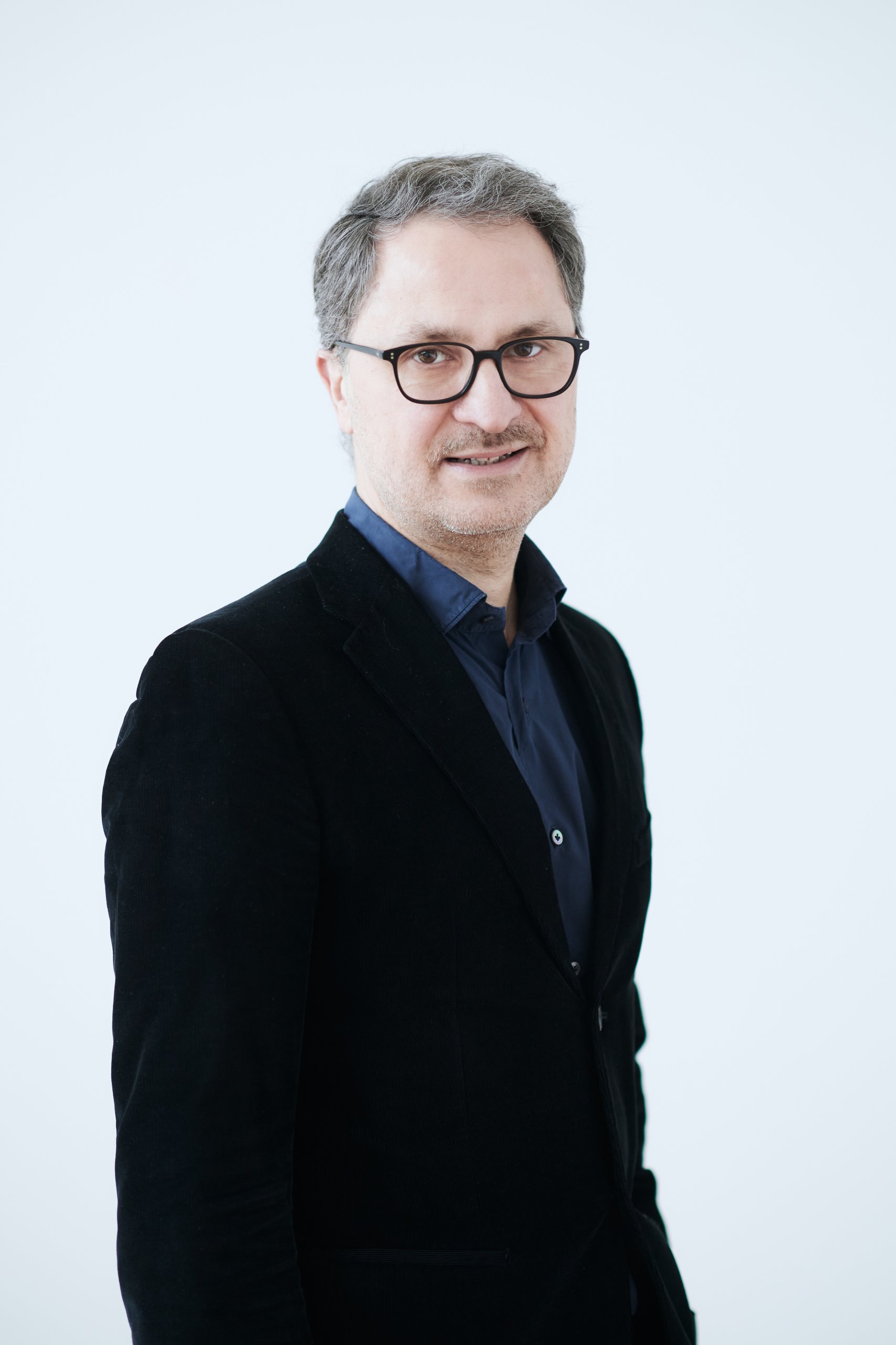 Yilmaz Dziewior, born in Bonn in 1964, lives in Cologne. He studied art history in Bonn and London and earned his doctorate at the Humboldt-Universität zu Berlin in 2005 with a thesis on the architect Ludwig Mies van der Rohe.

Since February 2015, Yilmaz Dziewior has served as director of the Museum Ludwig in Cologne, where he already worked from 1996 to 1999. From 2009 to 2015 he directed the Kunsthaus Bregenz (KUB). For the Austrian Pavilion of the 56th Biennale Arte in Venice in 2015, he curated the contribution by Heimo Zobernig in the capacity of commissioner. Before working in Bregenz, Dziewior directed the Kunstverein in Hamburg for eight years and taught art theory as a professor at the University of Fine Arts there. In addition to publishing regularly in artforum (New York), Camera Austria (Graz), and Texte zur Kunst (Berlin), he has edited more than sixty books and catalogues on twentieth and twenty- first-century art and written catalogue contributions for institutions such as the Stedelijk Museum in Amsterdam, the Kunsthalle in Hamburg, the Kunstsammlung Nordrhein- Westfalen in Düsseldorf, and the Museum of Contemporary Art in Los Angeles.

Dziewior’s curatorial work is distinguished by a pronounced interest in social issues with a special focus on identity-political and cultural attributions. He pursues an interdisciplinary approach that is evident above all in exhibitions and projects he has carried out at the inter- faces to architecture (e.g. with Arno Brandlhuber, raumlabor Berlin, Kuehn Malvezzi, Eckhard Schulze-Fielitz) as well as theatre and dance (e.g. with She She Pop, Yvonne Rainer). The analysis of the respective context is a basic premise of his work, as reflected in the vari- ous experimental exhibition series he has initiated: HERE AND NOW at Museum Ludwig in Cologne, the KUB Arena in Bregenz, and Insert for the Hamburg Kunstverein.

Over the past twenty years, Dziewior has collaborated with Yael Bartana, Cosima von Bonin, Maria Eichhorn, VALIE EXPORT, Harun Farocki, Andrea Fraser, Wade Guyton, Barbara Kruger, Gabriel Orozco, Ed Ruscha, Pascale Marthine Tayou, Rosemarie Trockel, Danh Võ, and Haegue Yang on major solo exhibitions. His group exhibitions have included Formalism: Modern Art, Today; This Place Is My Place—Desired Spaces; Whose History; That’s the Way We Do It: Techniques and Aesthetics of Appropriation; Love Is Colder Than Capital; and We Call It Ludwig: The Museum Is Turning 40!