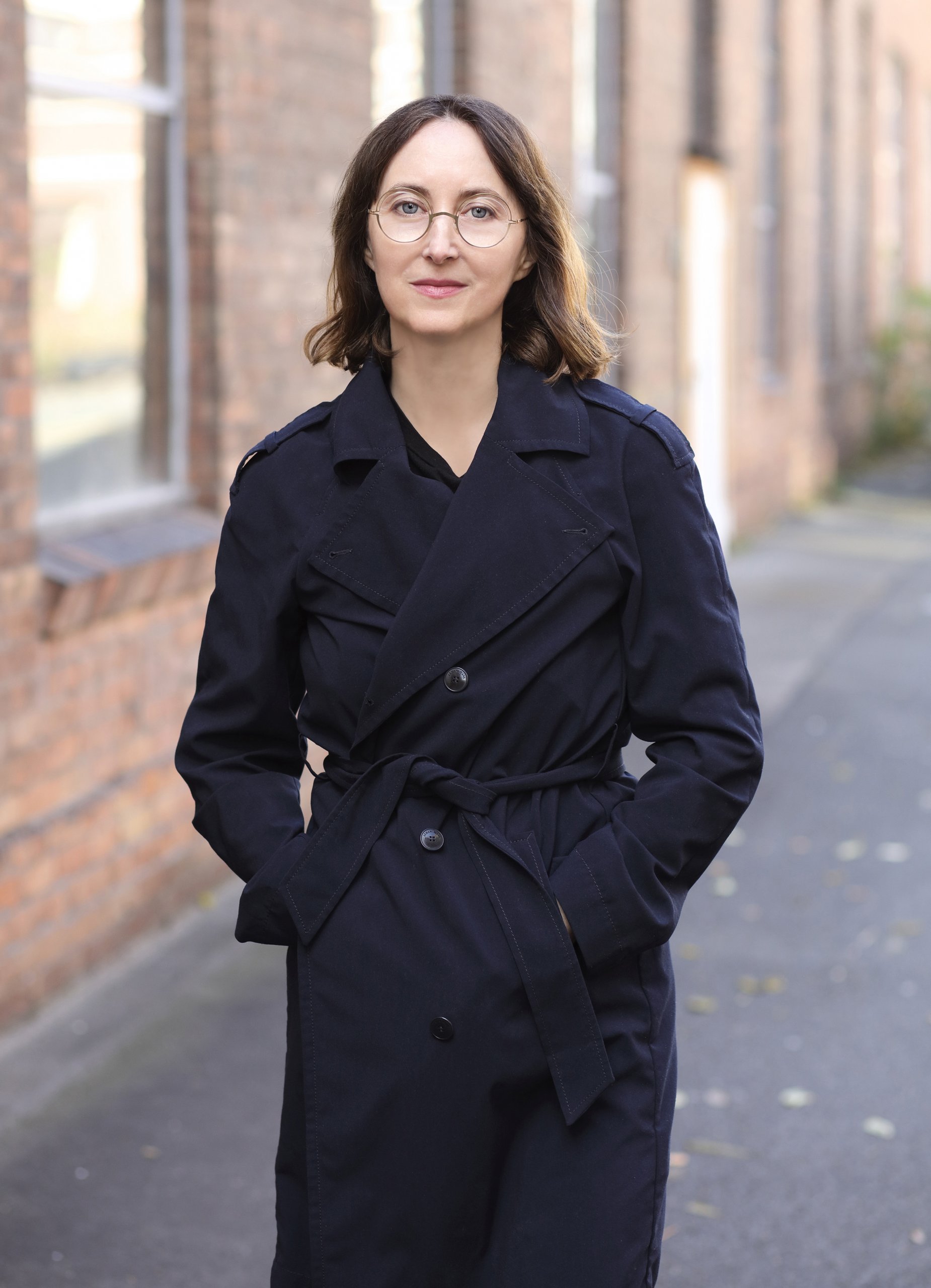 In 1983, she moved to Berlin, where she studied until 1990 at the Hochschule der Kunste in the class of the artist Karl Horst Hodicke. She then took a studio at the Kunstlerhaus Bethanien, a studio-residency programme in Berlin and showed in improvised, artist-run spaces such as Shin Shin or Galerie Vincenz Sala. In 1989 the Berlin Wall came down and she continued to work with the changing situation in the city as well as beyond it.
Her work has developed since the late 1980s as an exploration of the relationship between the symbolic and the real, between the practice of art and direct – albeit limited and exemplary – actions geared towards the bettering of personal life, social relations and the human and natural environments. It demonstrates a strong sense of ethics and the belief that radical oppositional thought and action are still and will always be possible. Her work is rarely spectacular and most often discreet.
Eichhorn recognises and develops both Fluxus libertarian gestures and strategies of conceptual art. As with conceptual art, she is not interested in the production of artefacts for exchange and does not privilege the visual in art over other modes of sensual and intellectual perception. However, contrary to most idea-based art of the first period, she is not interested in hierarchically placing verbal language over the visual, nor in creating tautologies or eliminating self-expression from the work of art. As with Fluxus ‘histories’ and chronicles, the vitality and ephemeral nature of the