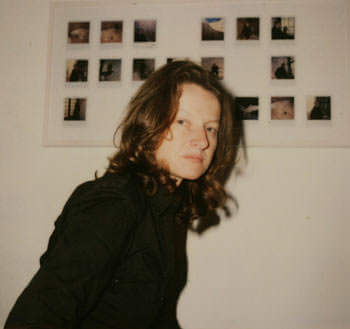 Exhibitions
Par tibi, Roma, nihil
In an area that has been closed to the public for decades (Domus Severiana, Palatine Stadium, Lower Peristyle...
23 Jun 2016 - 18 Sep 2016
Roman Forum and the Palatine Hill
Rome

Exhibitions
Elisabetta Benassi: It starts with the firing
The artworks on show, specifically conceived for this exhibition, are inspired by the controversy arose...
07 May 2017 - 17 Sep 2017
Collezione Maramotti
Italy

Exhibitions
Looking for Utopia
Under the curatorship of Bianca Cerrina Feroni and Melania Rossi, the collective exhibition gathers...
10 May 2019 - 08 Jul 2019
Novecento
Venice