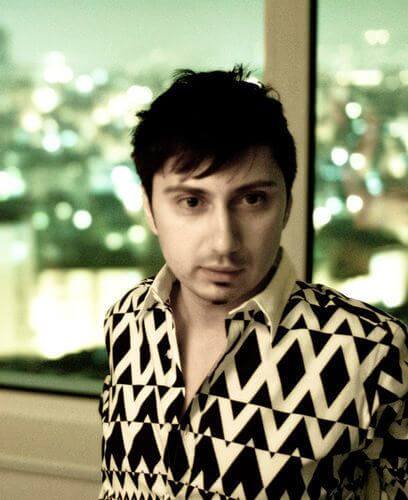 Erdem Ergaz graduated from the Department of Fine Arts at Mimar Sinan University in 2001. His paintings, which focus on the adaptation of the human being to the technological era and question the resistance of faith against supernatural events and wars, have attracted great interest since 2004. He had his first solo exhibition at Gallery Splendid in 2009. Since 2008, Ergaz has participated in many group exhibitions in Turkey and abroad. In 2008, he was a resident at ARTLAB 4, San Servolo Art Residency Program in Venice.