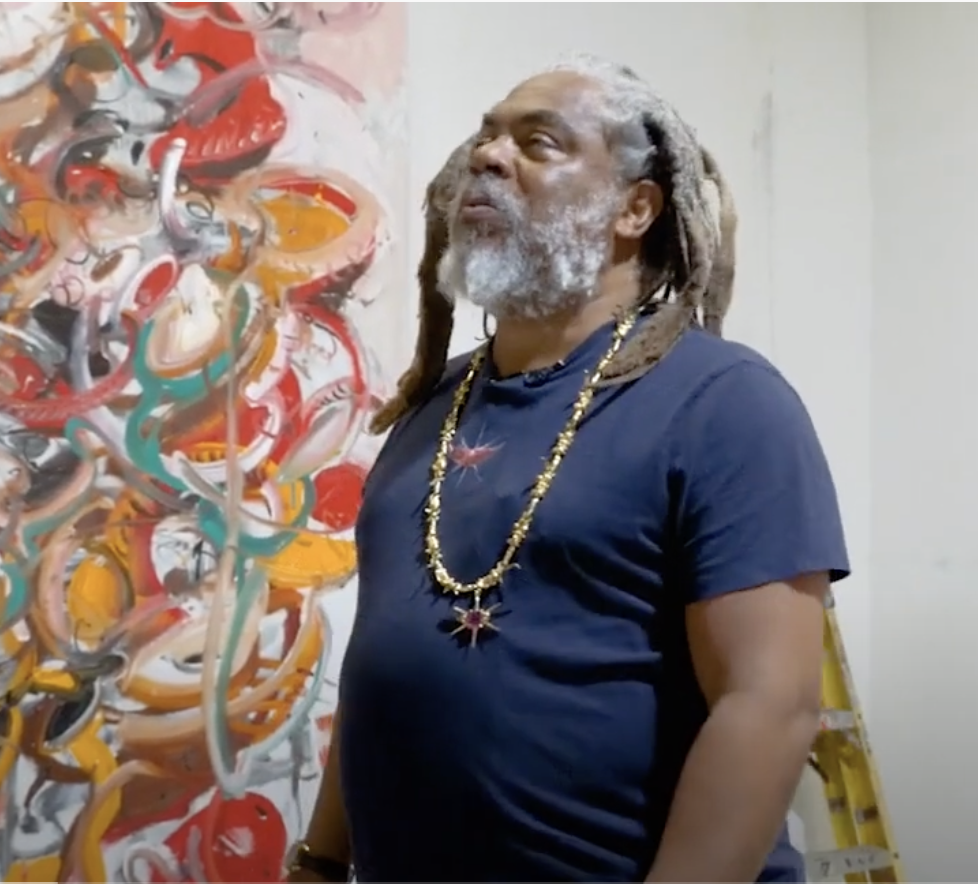 Tomás Esson was born in Havana, Cuba in 1963. He studied at the Instituto Superior de Arte. Esson is considered one of the most important artists of his generation to have emerged in Cuba, becoming a central figure in the decade’s renaissance of Cuban Art. His first exhibition in Havana, A Tarro Partido II (with Broken Horn II), was shuttered by local party officials citing Esson’s grotesque representation of venerable icons of the Cuban Revolution, such as Che Guevara. This repression resurfaced in the mid-1980s as Cuban artists began more critically addressing the social realities of life in Cuba. Esson participated in some of the most important exhibitions and biennials in Cuba and Latin America – his works later began to be exhibited and collected in Europe. In 1990, he left Cuba and moved to the United States.

Exhibitions
Tomás Esson: S.O.S. CUBA
Tomás Esson has always been a fierce critic of the social realities of his native Cuba, titling this exhibition in solidarity with those still living under the repressive government. Conditions on the island have severely worsened during the pandemic.
15 Oct 2021 - 20 Nov 2021
Fredric Snitzer Gallery
Miami

Exhibitions
Allied with Power: African and African Diaspora Art
The exhibition highlights artists whose works embody the possibilities and complexities of our contemporary moment, showcasing a wide range of practices and thematics, including abstraction, representation, politics, spirituality, and race. Collapsing national borders, the artists in the exhibition ally with power, representing a kaleidoscope of voices that declare their authority.
07 Nov 2021 - 06 Feb 2022
Pérez Art Museum Miami – PAMM
Miami
Art Spaces