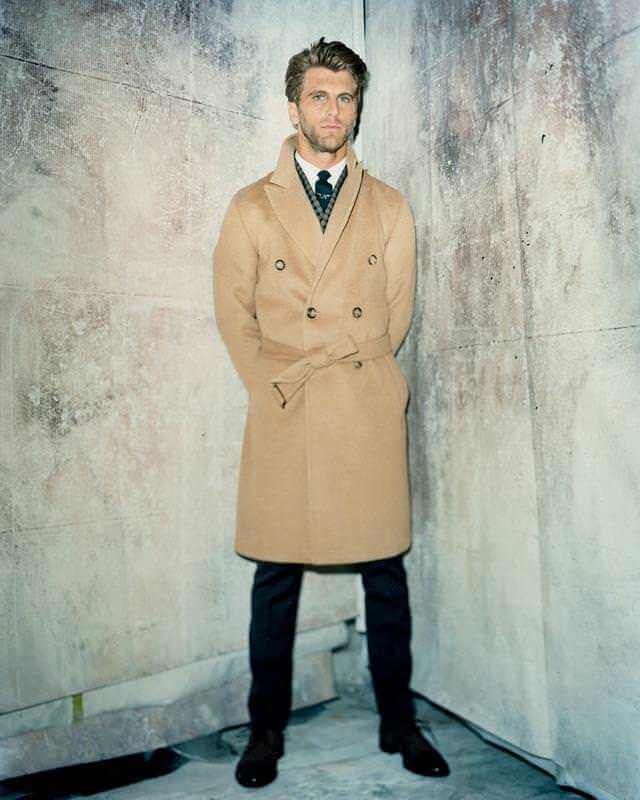 With an initial degree in Landscape Architecture, Everett traversed into the art of making – or making of art – by subsequently completing an MFA at the University of Toronto. A Colorado native, Everett was exposed for the formative parts of his early years to raw space, the pulsating yet contemplative existence elicited by bare earth. Citing inspirations such as Land Art masters Robert Smithson and Michael Heizer, Everett’s work stems from a centre of intuition and subtly evolves beyond process and creation; neither never fully created nor complete, its significance is in its evolving state between beauty and decay.
Incomplete or unachieved landscapes are at the inspirational heart of Everett’s practice. When conceiving or developing a work, the focus is on the experiential practice rather than the clear and net ‘result’. Indeed, in itself, this finality is never fully achieved; it is neither sought nor is it the purpose. Everett’s Film Still works, for example, were created using the techniques of exposure and black room development as in photography, yet, without the single use of a camera.
Everett’s work is hypnotic, transcendental and disturbing whilst simultaneously pervading a mesmerising quality. Subtle yet direct, it does not spell out for you what you should see but rather opens your mind to numerous transformative possibilities. It is twisted yet brings you clarity and straddles the line between disorder and decay, order and beauty. Indeed, it is the perfection of the defected. And presented before you, mid process, mid existence, it is wondrous and reduces you to the core of your being, unmasked by something before you that accepts your vulnerability, for it also is in this with you.
Jeremy Everett is a highly celebrated emerging artist who has held solo exhibitions in Los Angeles, New York, Paris and Hong Kong, amongst other locations. Everett recently held a residency at Hooper Projects in Los Angeles and upcoming projects include an exhibition at GRANPALAZZO, Rome. Furthermore, Everett’s work has been exhibited at the Museum of Contemporary Art, Chicago. Everett’s practice has been extensively featured in publications and critical reviews including Phaidon, l’Officiel de l’Art, Muse Magazine, The New York Times, The Smithsonian Magazine, Flash Art, Modern Painters and ArtReview, amongst others.