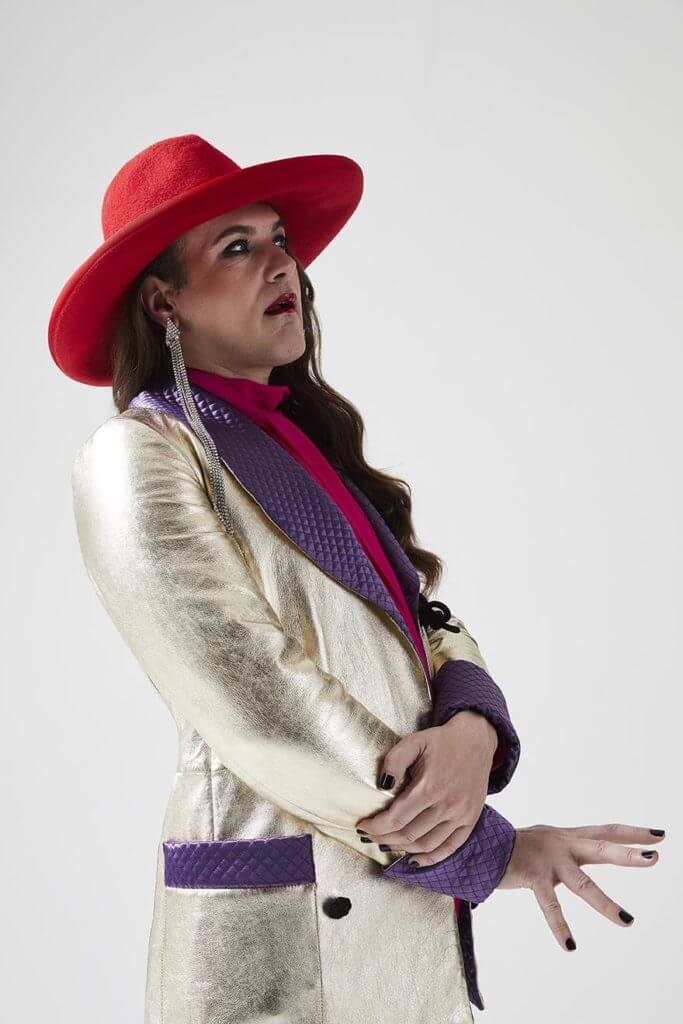 Born in the province of Piacenza in 1973, Milovan Farronato is currently director and curator of the Fiorucci Art Trust, for which, since 2011, he has developed the Volcano Extravaganza festival in Stromboli. In 2014, together with artist Paulina Olowska, he founded the Mycorial Theatre symposium in Rabka, Poland, which in 2016 moved to Sao Paulo, Brazil. A curator with an international profile, Milovan Farronato collaborated with the Serpentine Galleries in London for Magazine Sessions in 2016, conceived the project The Violent No! at the 14th Istanbul Biennial in 2015 and has curated numerous exhibitions including Nick Mauss, Illuminated Window (La Triennale and Torre Velasca, Milan, 2017), Lucy McKenzie, La Kermesse Héroïque (Fondazione Bevilacqua La Masa, Venice, 2017) and Si Sedes Non Is (The Breeder Gallery, Athens, 2017).

From 2005 to 2012 he was Director of the non-profit organisation Viafarini and Curator at DOCVA – Documentation Centre for Visual Arts in Milan. From 2006 to 2010, Milovan Farronato was Associate Curator of the Galleria Civica in Modena, for which he curated the 2006 group exhibition Egomania and the solo shows by Ugo Rondinone and Yayoi Kusama, the 2007 solo show by Katharina Fritsch, the 2008 two-person show by Runa Islam and Tobias Putrih and the 2009 solo show by Christian Holstad. He was professor of Visual Culture at the IUAV University of Venice, from 2008 to 2015. In 2017 he was part of the curatorial team of the Dhaka Art Summit and is on the Development Committee of Chisenhale Gallery in London. Farronato is also the editor of several publications and his texts have been published by magazines such as Mousse Magazine, Flash Art, ATPDiary, CURA, Artribune, Tate Etc., L’Uomo Vogue, Fashion Trend.