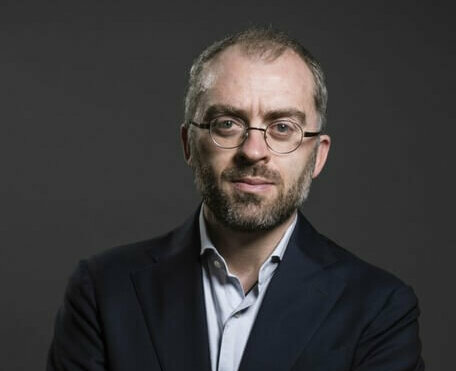 Director of Artissima International Contemporary Art since 2022, Luigi Fassi has been from 2018 to 2022 artistic director of the MAN Museum of Art of the Province of
Nuoro. Visual Art Curator at the Steirischer Herbst Festival in Graz, Austria from 2012 to 2017, from 2009 to 2012 he was artistic director of the Kunstverein ar/ge kunst in Bolzano, Italy. Helena Rubinstein Curatorial Fellow at the Whitney Museum of American Art ISP in New York in 2008-09, in 2007 he was artistic director of the 5th Triennial of
Finland in Helsinki. She has organized exhibitions for several institutions internationally, including The Kitchen, New York, United States; ISCP, New York, United States; Prague Biennale, Prague, Czech Republic; Malmö Konstmuseum, Malmo, Sweden; La Friche Belle De Mai, Marseille, France; GAM, Turin; Museo Marino Marini, Florence; Galleria Civica, Trento; Kunsthalle Helsinki, Finland; Fondazione Morra Greco, Naples; ICA Foundation, Milan. From 2010 to 2017 he was curator and coordinator of the Present Future section at Artissima, Turin. In 2016 he was a fellow of the Artist Research Trip Program in Tel Aviv, Israel, co-curator of the Festival Curated_by in Vienna, Austria and the 16th edition of the Quadriennale d’Arte in Rome. From 2016 to 2018 he was a founding committee member of the international program of artist residencies Alserkal Residency at Alserkal Avenue in Dubai in the United Arab Emirates. United Arab Emirates. He was a member of the selection committee of the art fair contemporary art fair Artorama in Marseille (2019-2022) and curator of the project Tomorrow/Todays at the Cape Town Art Fair in South Africa (2019-2022). In 2021- 22 he is guest curator at the Pori Art Museum in Finland. Author of numerous books and monographic publications, his articles and texts have appeared in Artforum, Mousse, Flash Art, Camera Austria, Site and Domus. Fassi holds a degree in philosophy from the University of Turin and has studied at the universities of Turin, Cologne and Zurich.