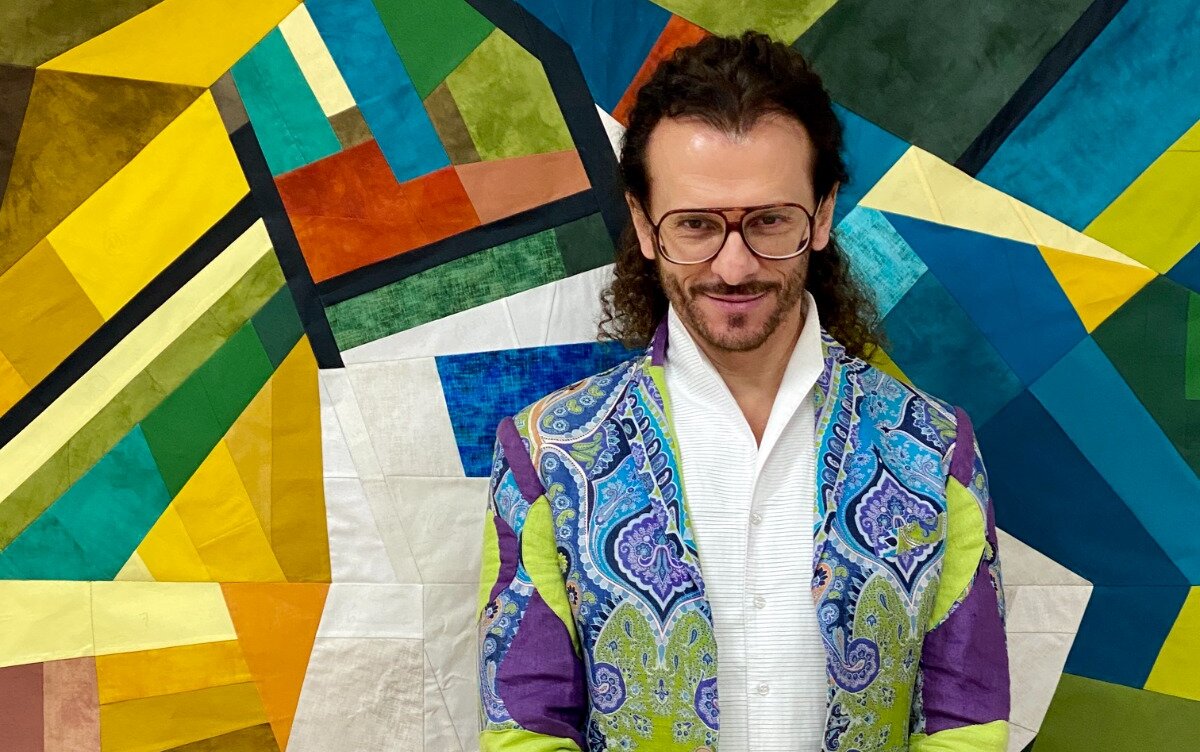 In 1990, Lorenzo Fiaschi, together with his two best friends, Mario Cristiani and Maurizio Rigillo, founded Galleria Continua in San Gimignano, looking to bring contemporary art into a rural context, away from busy metropoli and expected centres of culture. This choice of location provided scope for the development of new forms of dialogue between unexpected geographies: local and global, art from the past and the art of today, famous artists and emerging ones. Galleria Continua was the first foreign gallery with an international program to open in China, in Beijing in 2004. In 2007 the gallery launched a new site for large-scale creations – Les Moulins – in the Parisian countryside. In 2015, Lorenzo embarked on new paths, opening with the other two founders, a space in La Habana, Cuba. In 2020, for Galleria Continua’s 30th anniversary year, a new space in Rome at the St. Regis Rome was opened with a calendar of educational activities and artist residences. In the same year, a space in Brazil was also opened: Galleria Continua São Paulo, inside the Pacaembu sports complex. In January 2021, a new exhibition space was inaugurated in Paris, in the Le Marais neighbourhood and in the same year, a new gallery opened inside the Burj Al Arab in Dubai. Over the years Lorenzo Fiaschi has followed the gallery’s internal and external projects, he has taken part in the commission of several art fairs and he has overseen and contributed to the publication of books and catalogues, both for the gallery and for artists represented by the gallery. Together with Mario and Maurizio he has also conceived and organised Arte all’Arte festival (1996-2005), which, over a decade, enabled 80 international contemporary artists (among them Olafur Eliasson, Anish Kapoor, Sol LeWitt, Michelangelo Pistoletto, Ilya Kabakov, Tobias Rehberger, Daniel Buren, Martin Creed, …) to produce works, for the most part in situ, in the heart of Tuscany. Today, Lorenzo is the president of ITALICS, a consortium of more than sixty of Italy’s most influential galleries of contemporary, modern and ancient art, that he founded with Pepi Marchetti Franchi (Gagosian) in the spring of 2020.