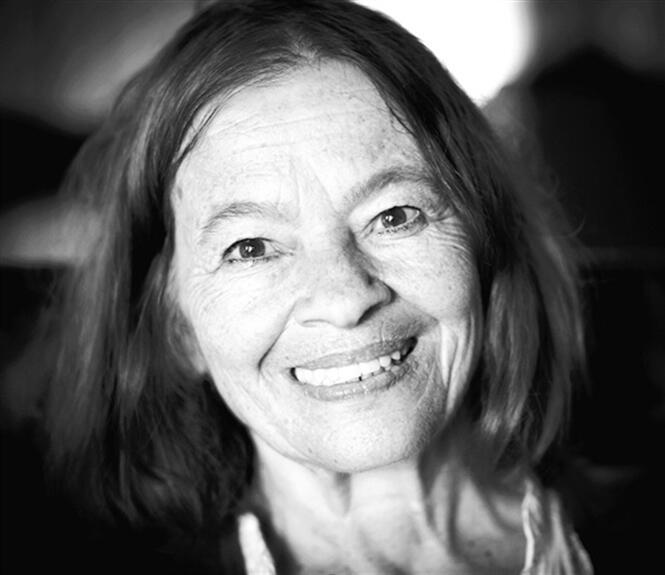 Füsun Onur (born 1938) is a Turkish artist, based in Istanbul. She uses everyday materials in her painting and sculpture to reflect on space, time, rhythm and form. Onur was born in Kuzguncuk, Istanbul. She attended the Department of Sculpture at the Istanbul Academy of Fine Arts, where she was a student of Ali Hadi Bara. Rewarded a Fulbright scholarship, she continued her master’s degree in sculpture at Maryland College of Art, Department of Sculpture where she graduates in 1967.

Onur’s early works come in the form of abstract geometric sculptures. However, starting from 1971 she used found objects and light, transparent or reflective materials to create rhythmic compositions that examine space and time. Having lived and worked in the same house on the Bosphorus where she was born, her childhood memories and objects (clothes, toys, furniture, photographs), as well as found objects collected from its vicinity, are materials she often rearranges in her works.

In response to a series of open-air exhibitions in Istanbul, such as in the gardens of the Museum of Archeology (1976 and 1977) and Dolmabahce Palace (1977), her work developed towards site-specificity and gradually embraced the installation form. Expanding the boundaries of both sculpture and painting works such as “Floral Counterpoint” (1982) and “Third Dimension in Painting” (1982) create immersive spatial experiences. In parallel, her interest in the language of musical composition took centre stage starting from Cadence (1995) and “Prelude” (2001) in Istanbul’s Maçka Sanat Galerisi and became a prominent feature of some of her works in the 2000s such as “Opus II – Fantasia” (2001, Kunsthalle Baden-Baden).