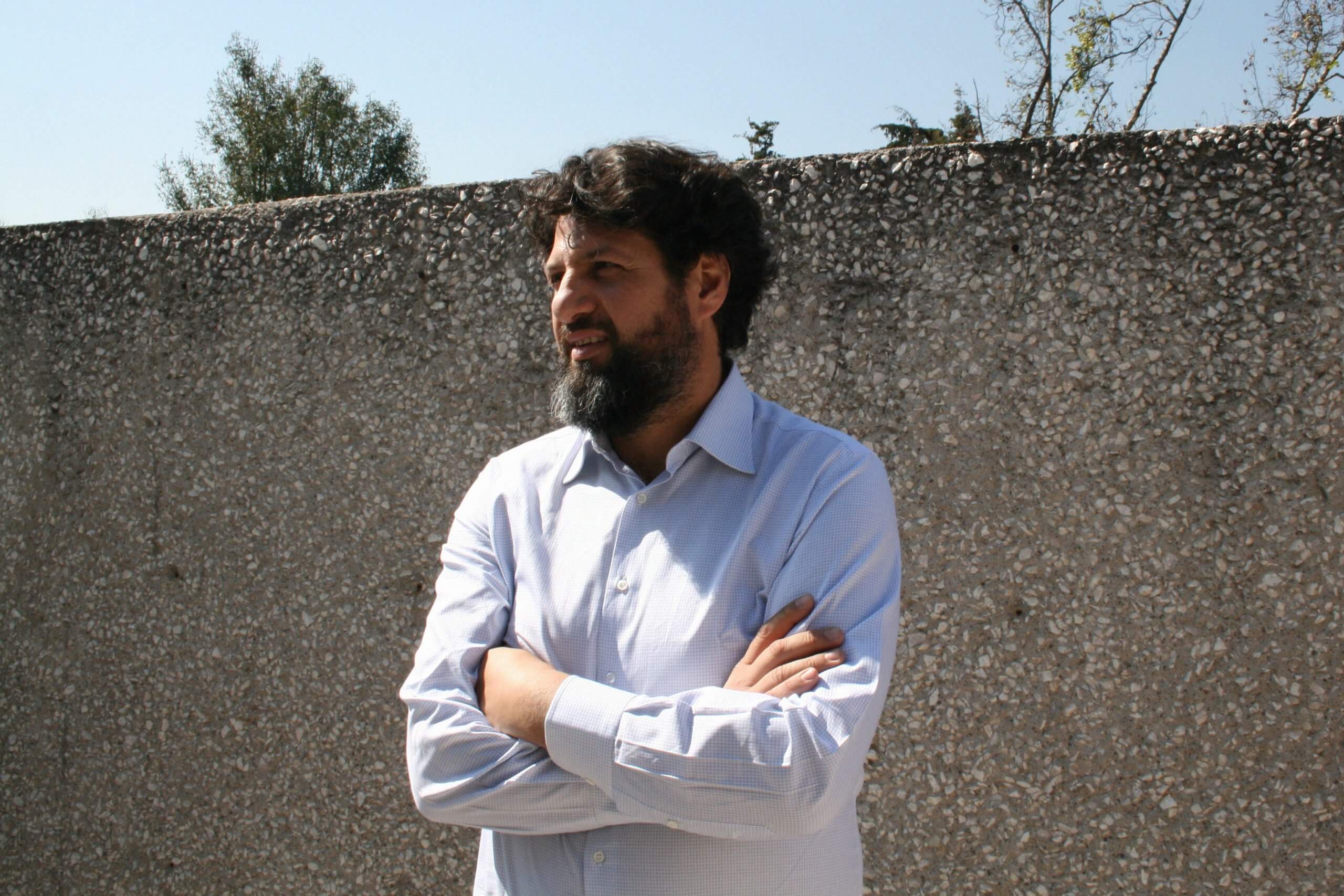 Juan A. Gaitán (Canada/Colombia) is an independent writer and curator, currently based in Mexico City and Berlin. He is trained as an artist and art historian at University of British Columbia and Emily Carr Institute of Art and Design in Vancouver (Canada). Between January 2009 and December 2011, he was curator at Witte de With Center for Contemporary Art in Rotterdam (The Netherlands), and between September 2011 and June 2012 adjunct professor in the Curatorial Practice Program at the California College of the Arts in San Francisco (USA). During the 2006 – 2008 period, he was on the Board of Directors of the Western Front Society, and worked as external curator at the Morris and Helen Belkin Art Gallery in Vancouver. His writings have been published in several journals, including Afterall, The Exhibitionist, Fillip, and Mousse. His most recent exhibition, Material Information, spans three venues in Bergen (Norway), and looks for a renewed critical approach to the contemporary global distribution of labor from the perspective of arts and crafts. He is presently member of the acquisitions committee at FRAC Nord-Pas de Calais in Dunquerke (France). He is director of Museo Tamayo since 2015.