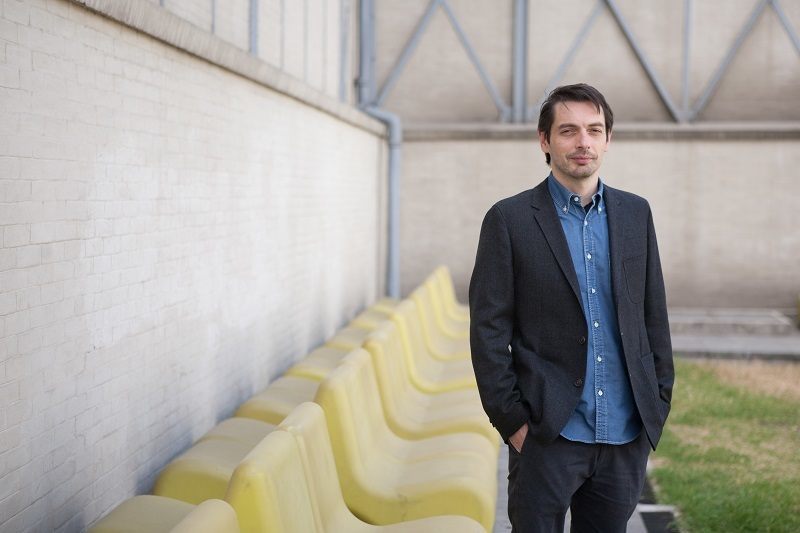 Daniel Garza-Usabiaga is the artistic director of Zona Maco, the art fair in Mexico City. Previously curator at Museo de Arte Moderno, Mexico City, and at Museo Universitario del Chopo, Garza-Usabiaga already has deep ties to the fair, having curated the fair’s modern art section in 2013.
He owns a PhD in History and Theory of Arts at the University of Essex. He did his Postdoctoral Studies at the Institute of Aesthetic Research of the National Autonomous University of Mexico (UNAM) and has been professor of Art History at the Faculty of Philosophy and Literature, UNAM. Curator of the Museum of Modern Art (MAM) from 2010 to 2012.