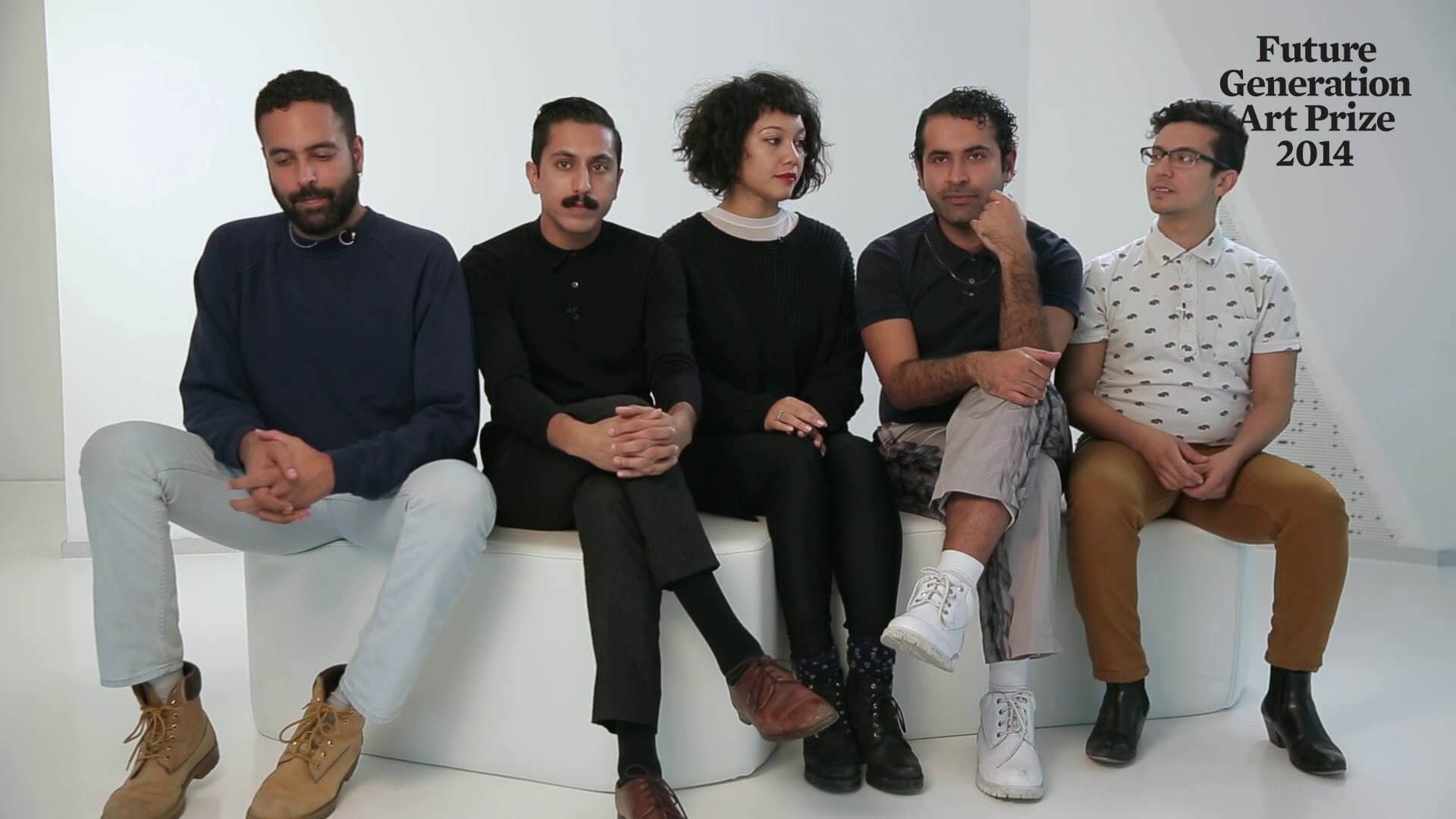 Exhibitions
Age of You
On view at Jameel Arts Centre, the exhibition explores the perception of self in the 21st century
29 Jan 2021 - 14 Aug 2021
Jameel Arts Centre
Dubai, Sharjah, Abu Dhabi

Exhibitions
Accented
Accented, curated by Murtaza Vali, works out from the premise that the accent is an enduring sign or...
01 Mar 2015 - 16 May 2015
Maraya Art Centre
Dubai, Sharjah, Abu Dhabi