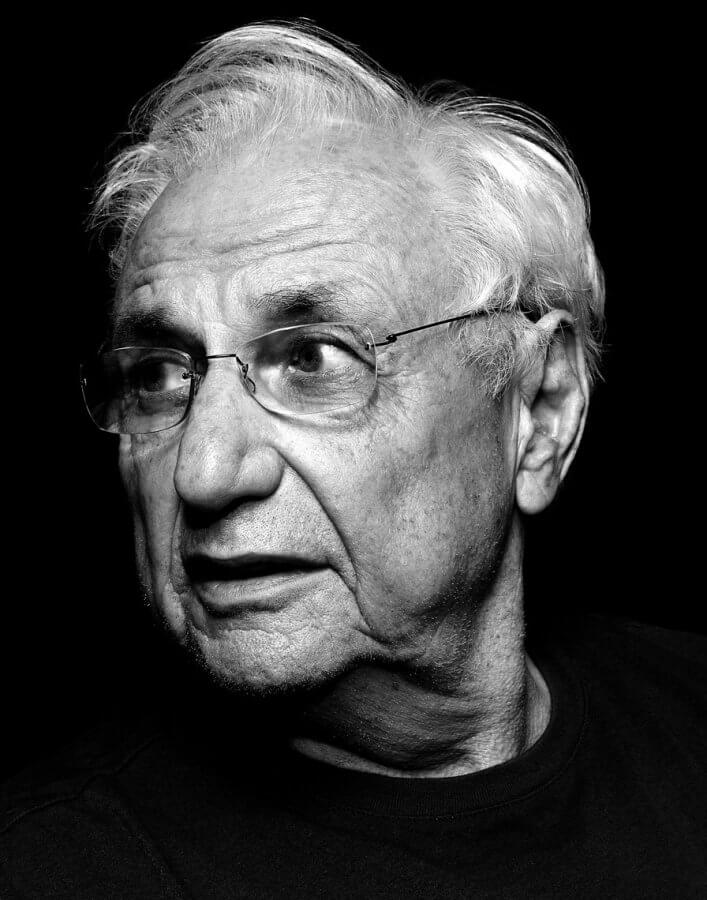 Frank Gehry was born Frank Owen Goldberg in Toronto, Canada on February 28, 1929. He studied at the University of Southern California and Harvard University. Gehry, based in Los Angeles since the 1960s, is among the most acclaimed architects of the 20th century, and is known for his use of bold, postmodern shapes and unusual fabrications. Gehry’s most famous designs include the Walt Disney Concert Hall in Lost Angeles and the Guggenheim Museum in Bilbao, Spain.