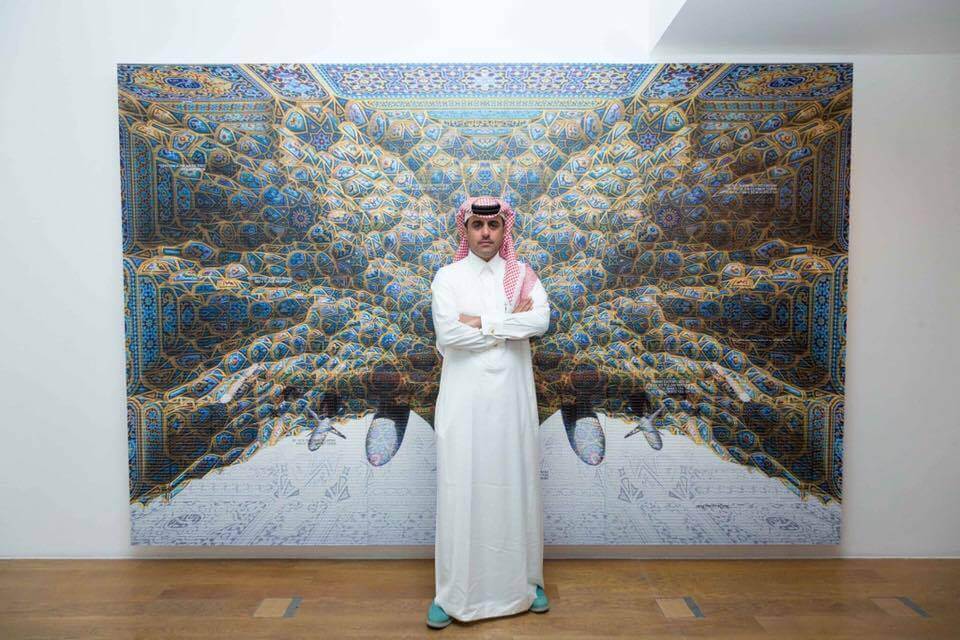 In 1992, Gharem graduated from the King Abdulaziz Academy before attending the Leader Institute in Riyadh.
In 2003 he studied at the influential Al-Meftaha arts village in Abha, and in 2004, Gharem and the Al-Meftaha artists staged a group exhibition, Shattah , which challenged existing modes of art practice in Saudi Arabia.
Since then Gharem has exhibited in Europe, the Gulf and the USA, including at The Martin- Gropius-Bau and at the Venice, Sharjah & Berlin Biennales.

In 2013 he founded the Gharem Studio in Riyadh.